DaciaUSA
Like most other major cities of the world, New York is a ghost town these days.

The city is having it hard, more than others, and most people there seem to have forgotten how to enjoy the simple pleasures of life, like taking a ride, or even being stuck in traffic.

Not Eduard Palaghita, a Romanian-born who managed to do something that as far as we know no one managed to do before: take a Dacia 1300 for a spin in the deserted surroundings of the Big Apple, and have it photographed in the amazing setting.

Taking advantage of the empty city streets, Palaghita seems to have had a blast with the vehicle, parking it in landmark locations across the city and shooting it in amazing colors. And there's even a Siberian Husky enjoying the scenes from the back seat.

Some of you might know the name Dacia thanks to the current lineup of rather successful vehicles, such as the Logan or Duster. The 1300 is one of the carmaker's older models, manufactured starting with 1969 at the request of the then country's dictator, Nicolae Ceausescu.

Built after the country's government struck a deal with Renault to use the French Renault 12 design, the 1300 became Romania's landmark vehicle, and proved so successful that its production didn't end until 2004, long after an uprising there toppled the communist regime.

By that time, nearly 2 million of them were assembled at Dacia's facility in Mioveni, despite the fact that the car was known back in its day as being the recipe for mechanical failures.

The one depicted here is not the only one in existence in the U.S., but it certainly is the only one that was not only photographed this way in the city, but also the first one to have allegedly drive on the iconic Route 66 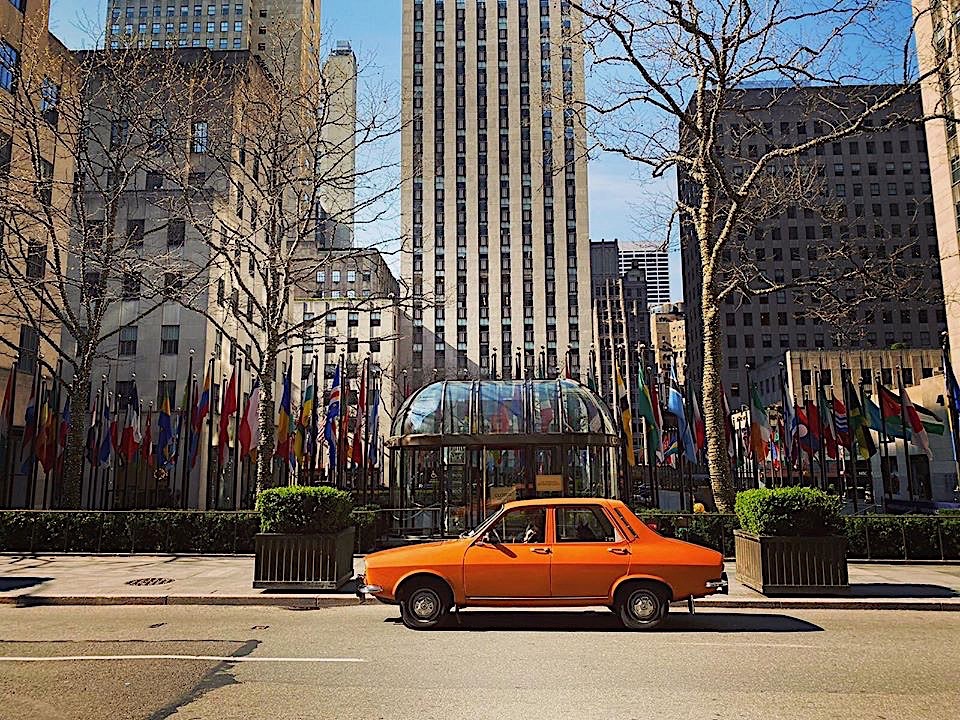 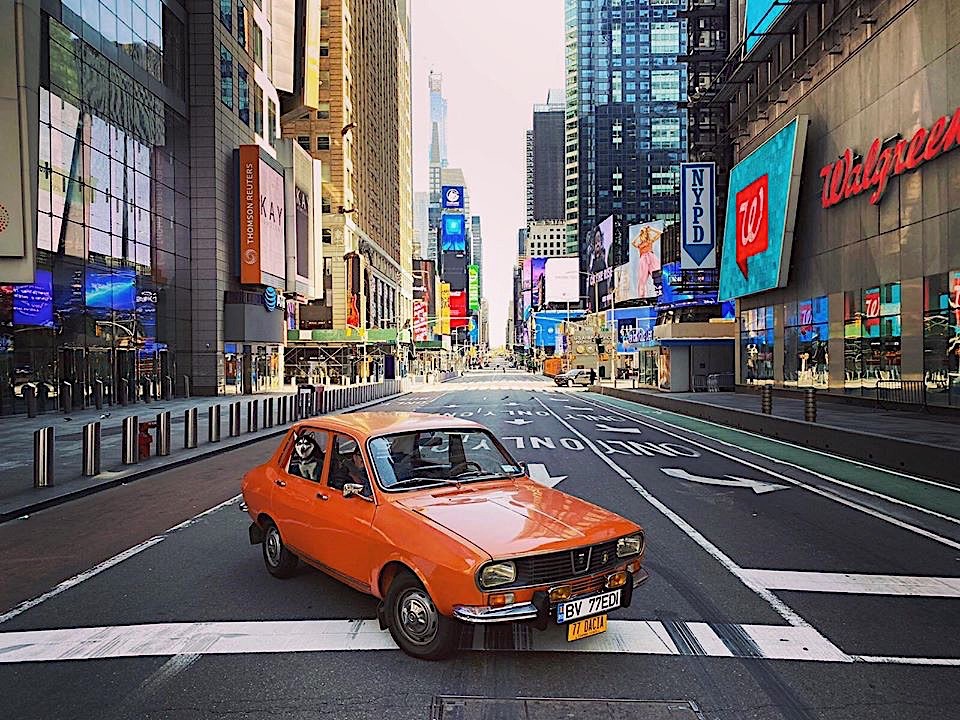 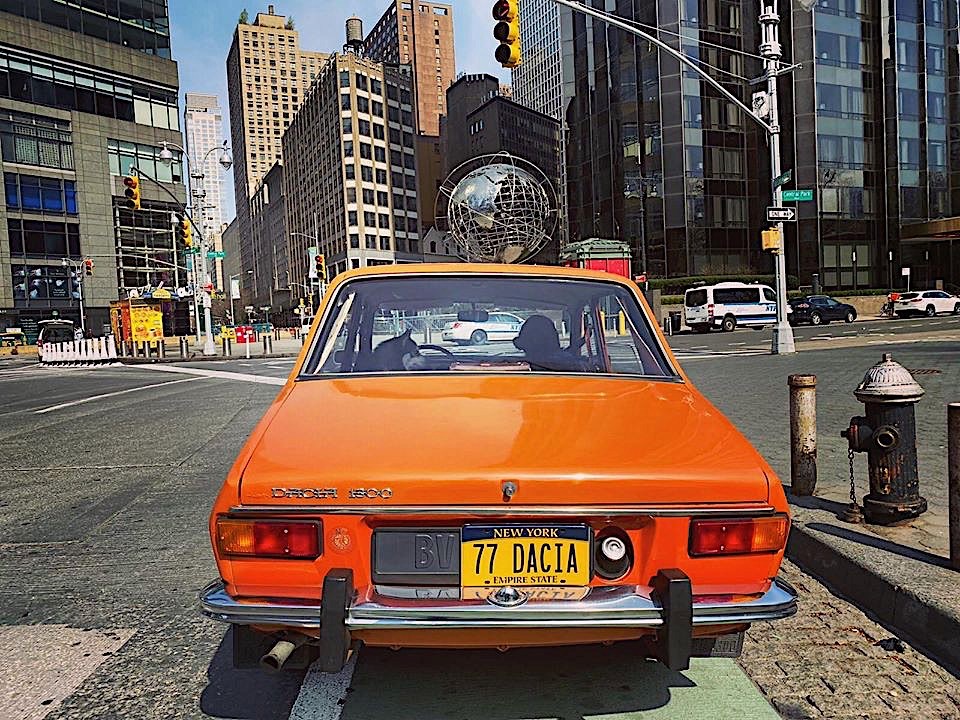