BMWBMW X6M
Let’s forget the vulgar stance, six-figure price, or the fact that the new BMW grille will be an endless target for ridicule.

The 2021 BMW X6 M is a work of perfection. With more than 600 hp under the hood, the X6 M offers the much-needed performance for SUV enthusiasts with a sloping rear roofline and SUV-coupe design. Ramon Performance, a Russian-based tuner, has released an even hotter version of the X6 M - It shoots flames, pops, and bangs more than anything out of your neighborhood gun store.

The tuning company allegedly has the fastest BMW X6 M on the planet. A recently released video on YouTube showcases dramatic footage of. a deep red BMW X6 M revving and popping loud exhaust notes through a forest road.

The exterior is just the icing on the cake. Under the hood, this X6 M has enough power to topple the rankings of the fastest stock SUVs on the planet. While maintaining the same 4.4-liter V8 engine in the stock version, the Ramon Performance BMW X6 M makes 850 hp and a staggering 1111 Nm (819 lb-ft) of torque. This is several yards more power than the Jeep Grand Cherokee Trackhawk, the Lamborghini Urus, the Ford Mustang Mach-E GT, and significantly more than the stock non-Competition X6 M.

Based on the figures highlighted by the Russian tuner, the performance SUV-coupe can go from 0 to 62 mph (100 kph) in just 2.8 seconds, 0.3 seconds slower than a Tesla Model X Plaid Performance. It will do 62 (100 kph) to 124 mph (200 kph) in 6.2 seconds and has a top speed of 211 mph (340 kph), which is faster than a Bentley Bentayga Speed. It is not clear what stage-two kit the tuner is running. Ramon Performance has not made that information public.

The numbers the car makes are impressive, considering its sub-par aero and chunky figure. It will be interesting to see figures tuners push out of the next generation X-Series. 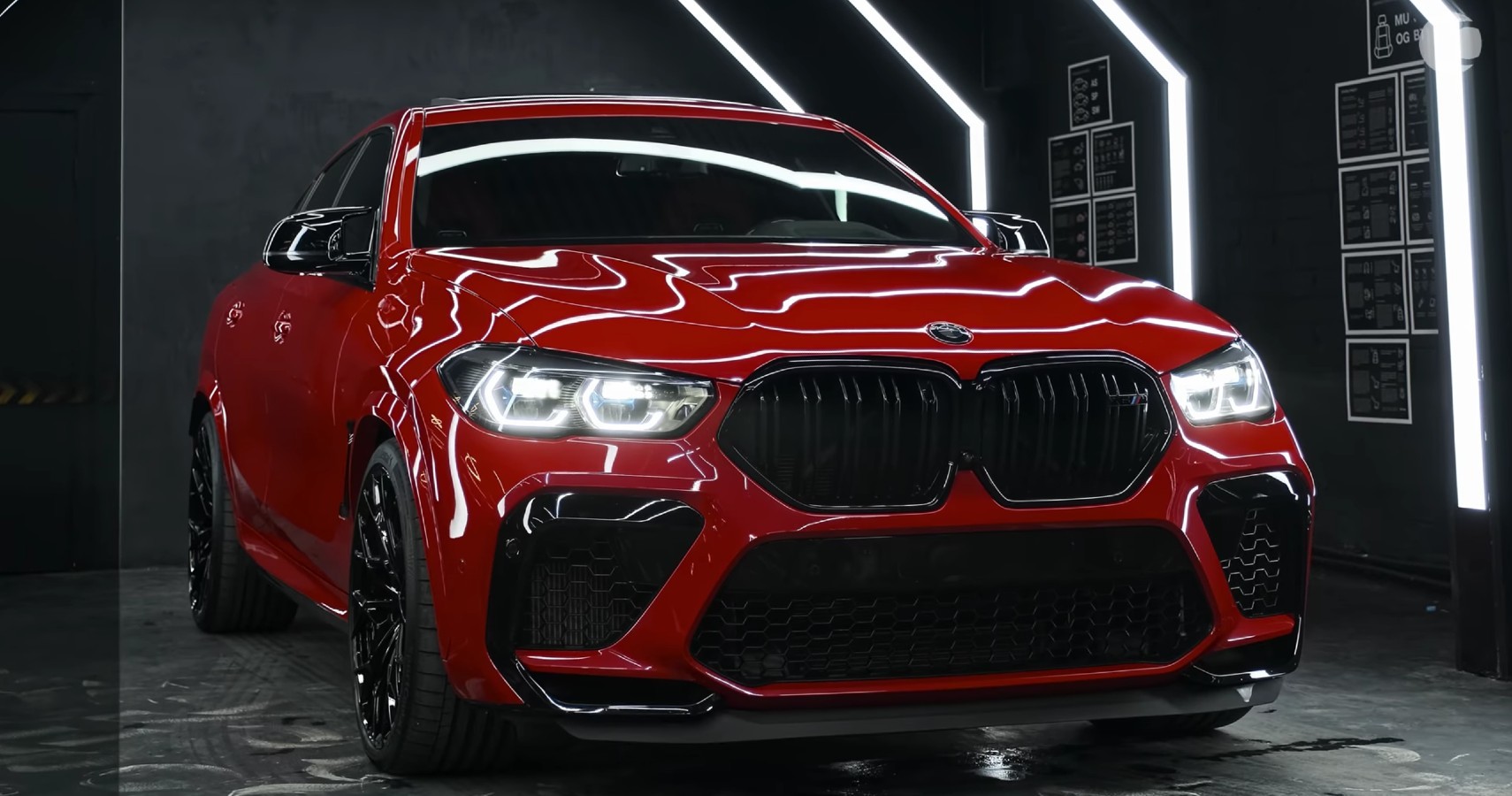 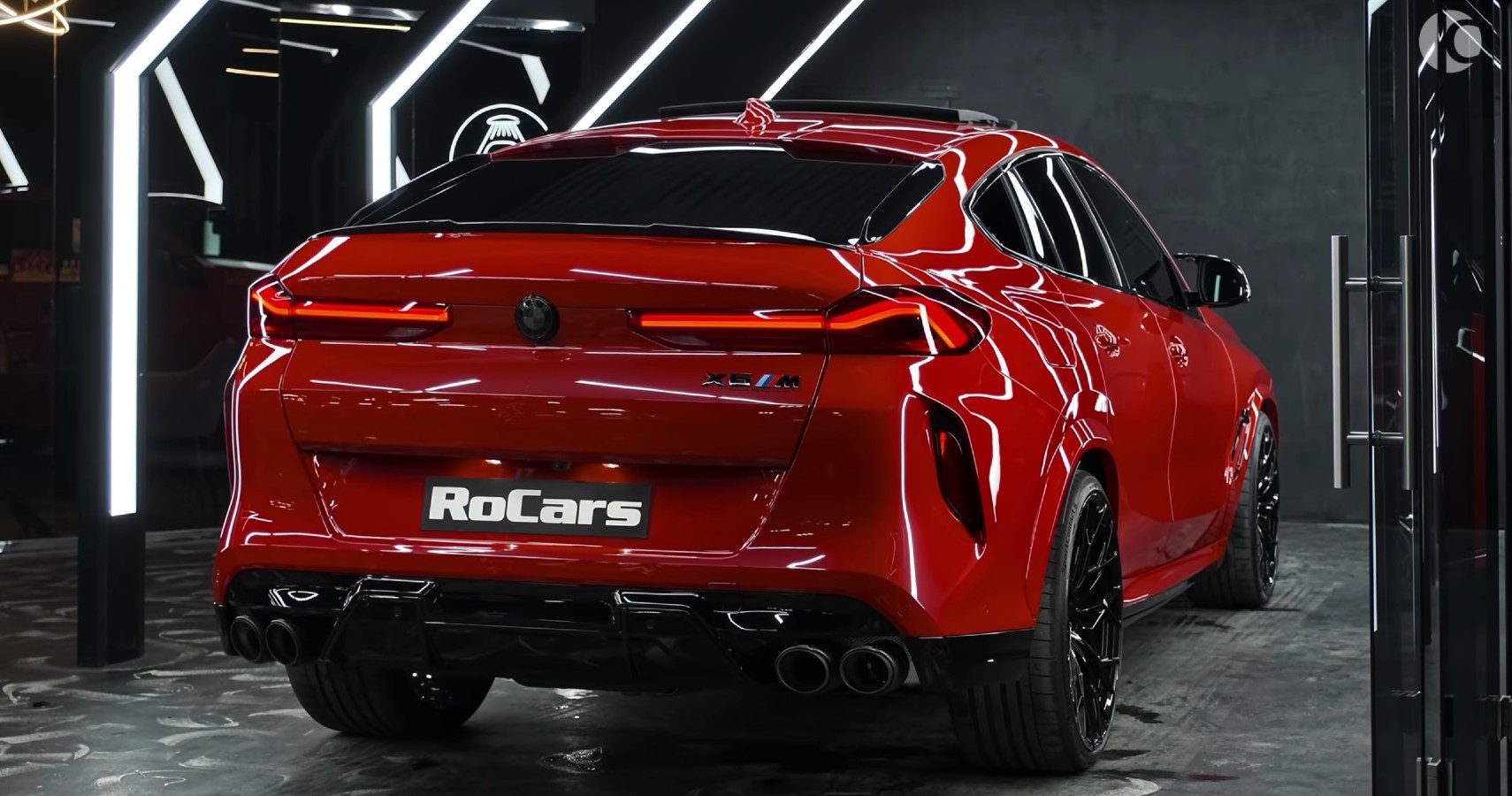