Partisan Motors thinks the boxiest SUV in the world would be the right fit for Vladimir Putin's fleet.

After expressing the desire to go to Mars and offer cheap transportation for militaries, Partisan Motors latest wish with its new Kremlin is to join the presidential motorcade of Vladimir Putin. The new iteration of Partisan's ultra-boxy SUV features a long-wheelbase five-door body and uses an electric powertrain.

Partisan sees the Kremlin serving a security role in Putin's motorcade. Off-road-oriented parts like the air suspension would give the SUV greater prowess in rugged terrain. For protecting the officers inside, there's room on the vehicle's exterior for mounting ballistic armor, and space underneath allows for fitting a V-shaped hull for protecting against explosions underneath the Kremlin.

As a variant of the Partisan One, the Kremlin would retain the ability for forces to quickly assemble the body by fastening together stainless steel panels into the rectangular body. Power comes purely from an electric motor driving each wheel, but there's a generator under the hood for charging the batteries. Partisan Motors asserts that even with armor in place that the Kremlin has supercar  levels of acceleration, but the firm doesn't performance specs, which makes the claim even more dubious.

Partisan Motors recently earned attention for a publicity stunt where the company showed off a version of its SUV for exploring Mars. The company made the announcement at the same time Elon Musk was launching his Tesla Roadster into space inside the SpaceX Falcon Heavy rocket. The Partisan One Mars Edition would have eschewed steel panels in favor of carbon fiber to save weight. The firm's idea was that future explorers on the red planet could have assembled the SUV upon arriving there.

Partisan Motors' original plan was to build an affordable, inexpensive SUV for militaries to assemble in the field, and this concept filled a legitimate role. Using such a vehicle for a presidential motorcade seems less necessary since these parades are never spontaneous affairs, and it would be relatively easy to arrange for more capable transportation for security forces. 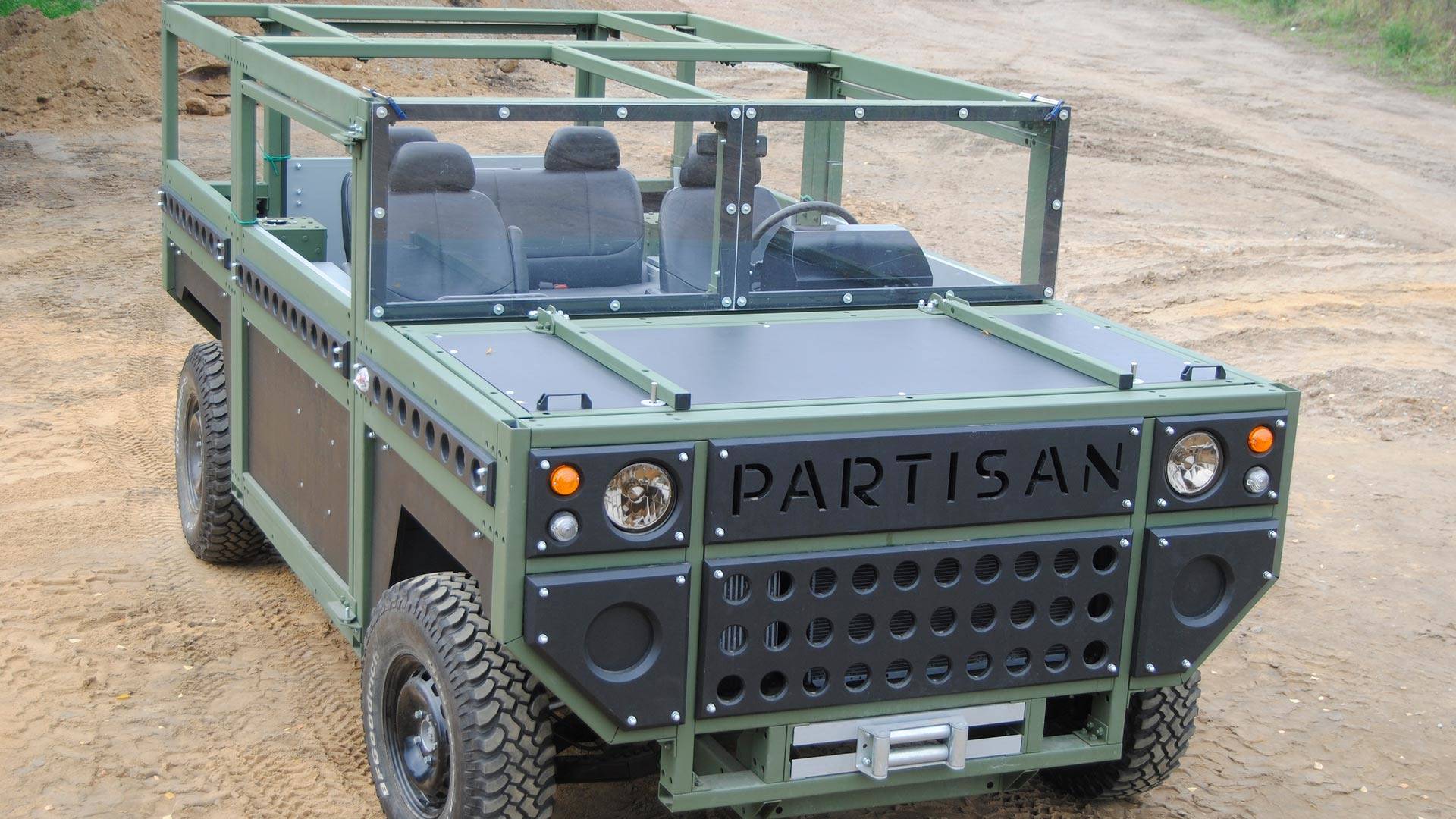 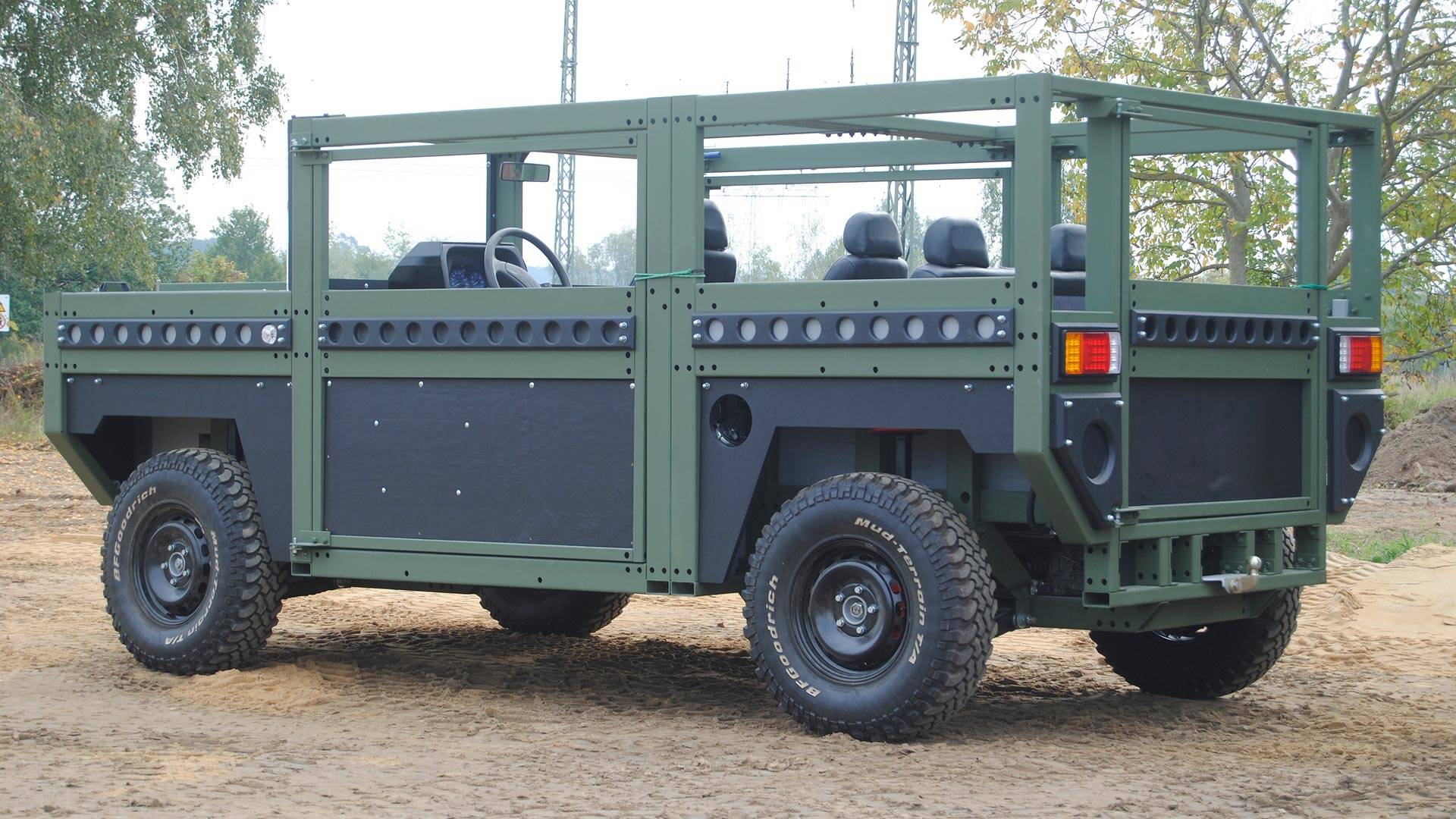 Siberian Tuners Make Mercedes G-Class Replica Out Of Ice — And You Can Drive It6 February 2018
Russia Takes Tuning To Next Level By Installing Four Mufflers16 March 2020
Off-Road Mercedes S500 Will Give The G500 4x4 A Run For Its Money10 July 2018
Bentley Continental Gt 'Ultratank' Makes Tracks In Russia. Literally13 May 2019
Coupe-Styled Renault C-Segment Crossover To Go On Sale In Russia First20 February 2018