These four hatchbacks will be among the 50-plus cars in Ford's display at SEMA.

Ford isn't playing around at SEMA this year. The automaker says it will have the largest OEM display at the sprawling show with over 50 custom vehicles on display. While various iterations of Mustangs and F-150 pickups are sure to be on-site, the Focus hatchback is still a very big player in the Blue Oval's performance realm. Four such custom creations have been revealed today – three in RS trim and a single Focus ST – from different tuners.

As you would expect, each car has its own unique character. Also as you'd expect, each one is equipped with a variety of Ford Performance add-ons, in addition to bits from other aftermarket companies. We'll highlight the major features, but the press release link below will have all the details for those who want to build their own fantastic Focus. 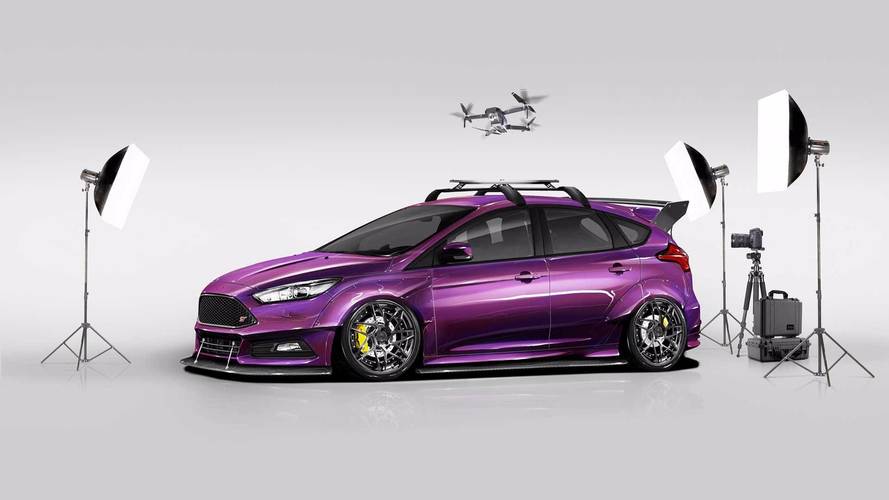 The first car on the list is the single ST, which is said to combine "lifestyle elements of moving images with motorsports to make a vehicle for the modern enthusiast." We're fairly certain we could sum up the car better by just saying it's purple and cool, though the roof-mounted helipad for a drone seems a bit silly. What isn't silly is the race-spec Borg Warner turbo under the hood that works with a Ford Performance exhaust system. The power upgrades get a special tune from Blood Type Racing, while upgraded air suspension and a Wilwood big brake kit help the handling. And since you can't go to SEMA without some kind of body kit, the ST gets wide body fender flares with a splitter kit, and a rear hatch wing. 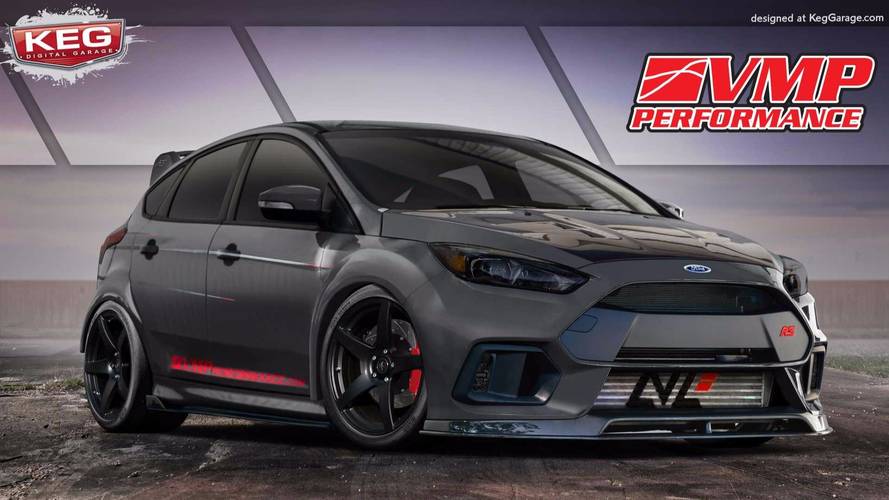 As you might expect, this particular RS is designed to perform in three distinct areas – on the drag strip, the road course, or the daily commute. We not sure about living every day with a performance-oriented air suspension setup and a five-point racing harness, but we suspect the upgrades would be excellent at the track. It features a full body kit with a front splitter and rear diffuser, and to help a the drag strip it has an upgraded exhaust and intercooler, as well as custom tune to make the most of the upgrades. 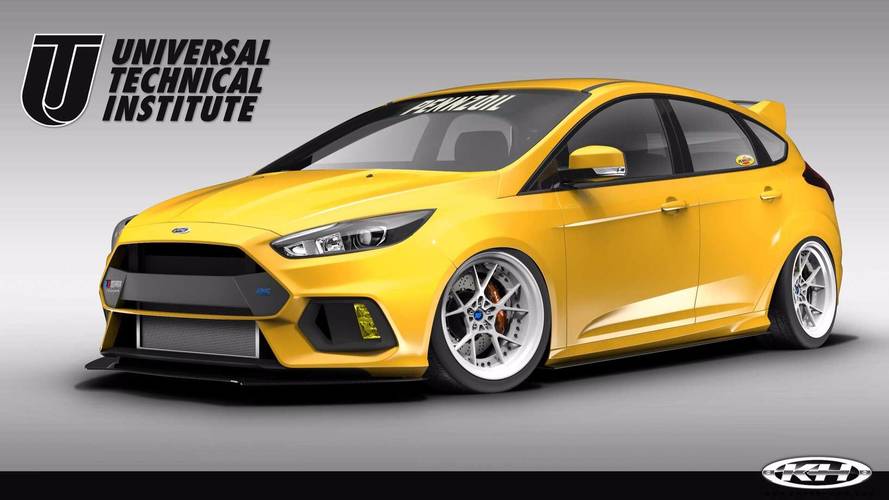 Of the cars on this list, the one with the longest name is also the most conservative in the styling department with only some subtle add-ons. There's nothing subtle about the yellow finish, however, and with a Ford Performance exhaust with an upgraded intercooler and intake, we suspect it will outrun its own shine. Coilover suspension with big six-piston calipers help the handing and stopping duties, while a small host of carbon fiber updates inside round out the changes. Of all the cars here, it's both the hardest to look at in direct sunlight, and probably the easiest to live with every day. 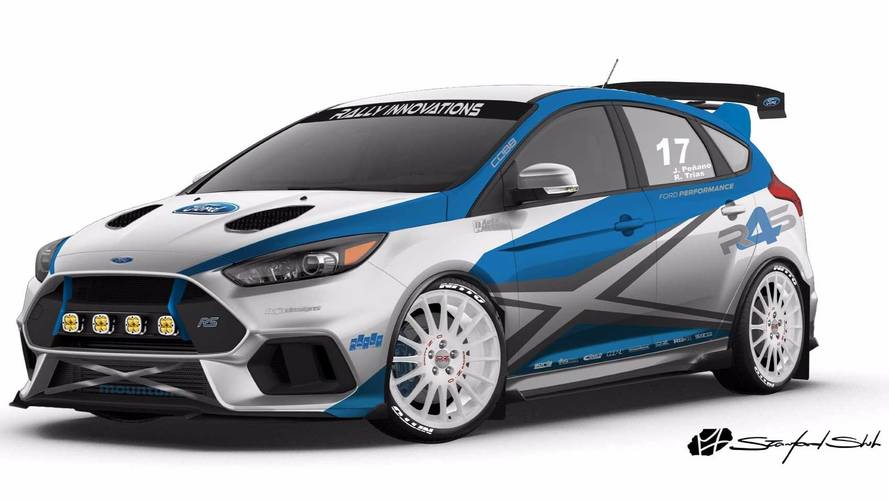 Ford has a long, rich history in stage rally, and this final SEMA offering attempts to capture that pedigree with a livery that looks like it came directly from a WRC event. Backing up the rally looks is an infusion of power courtesy of an upgraded intercooler, turbo down pipe, a Ford Performance exhaust and a custom COBB tune. It rides on coilovers at all four corners with upgraded sway bars and an adjustable camber kit. The wheels are rally-spec OZ Racing Superturismos, and the exterior gets all the requisite splitters, diffusers, and of course a light plate for tacking night stages.