BMWLadatuning
It's not difficult to understand why the gearhead behind this conversion wanted to turn his Lada into a BMW.

As for the choice of models, we're looking at the Russian version of the Fiat 124, a machine released back in the mid 1960s, which is now attempting to impersonate an 80s BMW.

As for what Bavarian model is being portrayed here, it looks like we're dealing with the E34 5 Series, even though the E30 3er would seem closer to the Russian sedan we have here.

It's a shame we don't get to check out the rear end of the vehicle, even though I suspect this has something to do with the fact that the posterior of the Lada has remained untouched by the BMW craze that now defines the rest of the car.

Of course, since one spends most of his time looking at the cabin, rather than the exterior of his machine, the I'm-now-a-German transformation also targets the interior - pixel tip to Daniel Amundsen/Anti-BMW BMW Club via Facebook for the images of the contraption.

Nevertheless, it seems that the cabin changes are limited, with these appearing to involve the steering wheel, a key chain and the gearshift lever, albeit with the latter probably coming from outside the BMW realm.

Oh, and I wouldn't expect that airbag on the vehicle to be functional. As for the steering wheel controls, these might just help the one behind the wheel make those speakers bounce.

Now, if I had to say something nice about this contraption, I would mention the fact that it at least comes in rear-wheel drive form like the Bimmers it tries to imitate. Then again, with the German automotive producer having moved the compact side of its lineup to a FWD architecture these days, we're looking at an unfortunate topic. 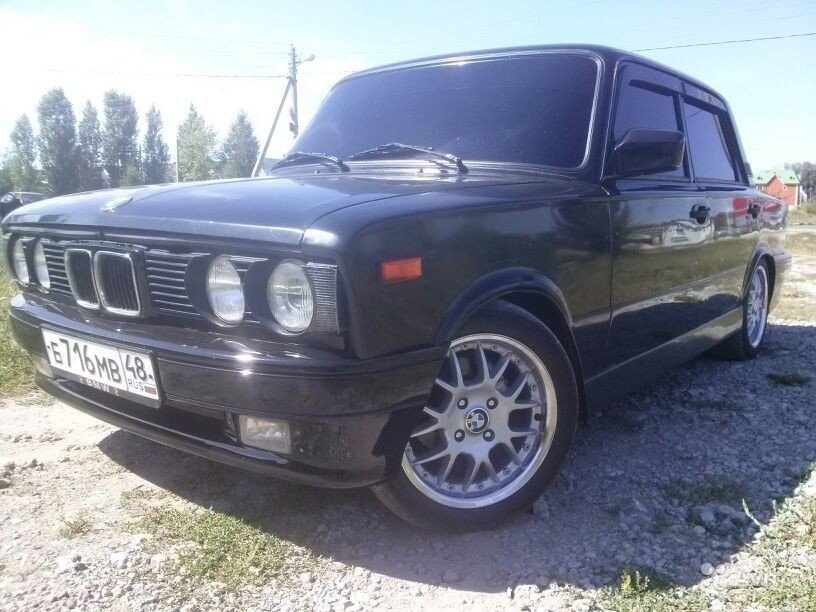 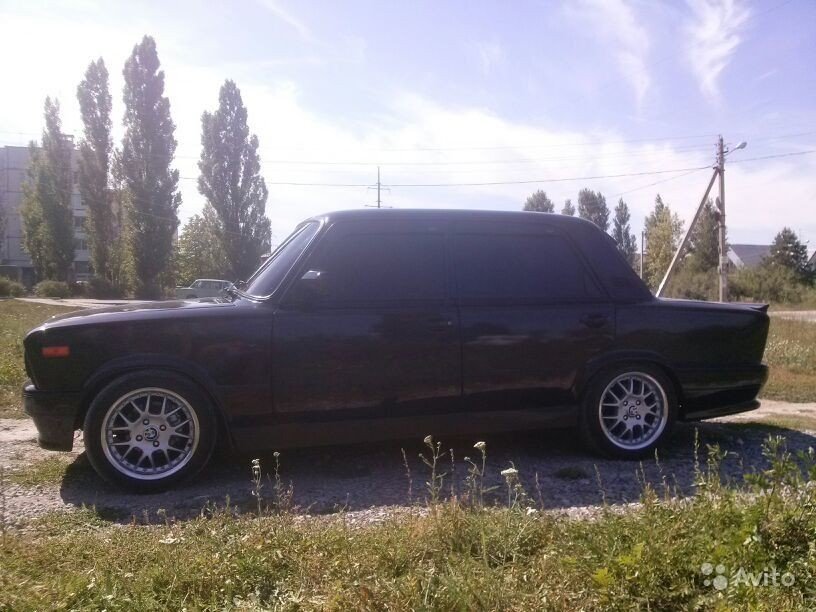 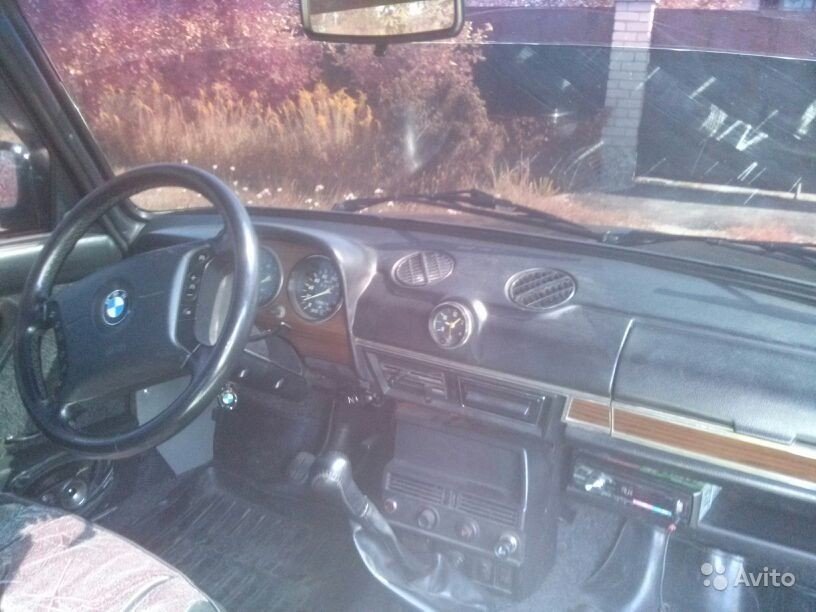 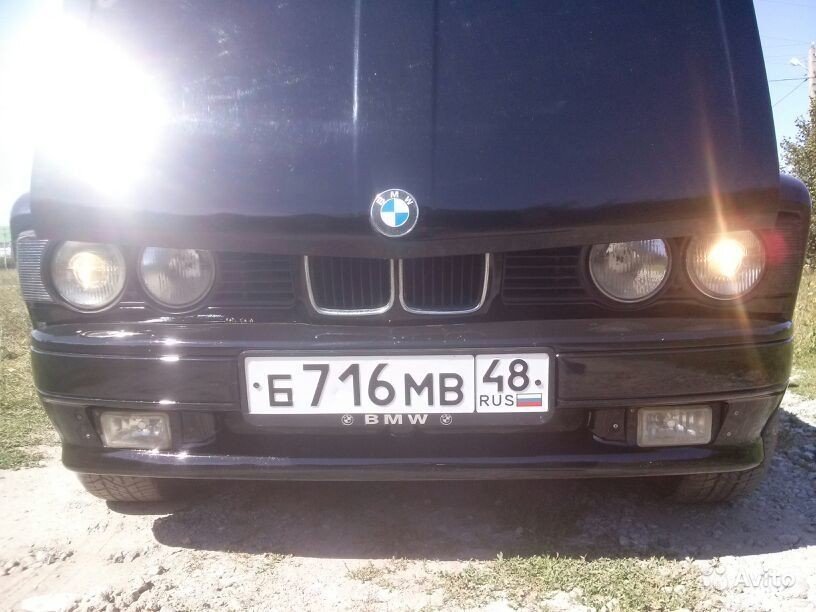