PeugeotPeugeot 408
It will be sold in Europe and China.

Peugeot will finally enter the now popular coupe-SUV segment with the launch of the all-new 408. The French company has two new teaser images previewing the new high-riding product, which will receive its full and official debut on June 22 this year. It’s important to note that the 408 coming later this month is a completely different product compared to the 408 sedan unveiled by Peugeot for the Chinese market recently.

It’s a little difficult to describe the shape of the new 408 as we haven’t seen the final design yet, but Peugeot says it is “a dynamic fastback saloon with an elevated body and large wheels.” Our bet is the new model will look similar to the Citroen C5 X, for example, though wearing the typical stance for a Peugeot product. However, the 408 will be positioned in a segment below its French competitor as it will be based on the Peugeot 308, which shares its underpinnings with the new Opel Astra.

Preparing for the launch of the new vehicle, the Peugeot 408 currently undergoes pre-production tests and it has already covered more than one million kilometers in all imaginable conditions. The automaker says the test courses are so tough that each kilometer driven in these conditions is equivalent to several dozen kilometers in regular everyday use. Ultimately, Peugeot wants to make sure the build quality of the 408 is uncompromising from the very first units assembled.

“Our objective is excellence. We are not only working to test the core technical quality of the new Peugeot 408, but also its customer performance, i.e. any situation its users may encounter,”  Emmanuel Lafaury, Peugeot 408 project manager, explains. “For every test, we exaggerate the constraints, on the road as well as in the laboratories and on the test benches.”

Little is known about the 408 in terms of what will power the model, though the two teaser images have titles that include the PHEV abbreviation. Obviously, this means a plug-in hybrid powertrain is going to be available and we are 99 percent sure it will be identical to the PHEV system of the 308. Everything will be revealed on June 22 when the 408 will go official. As a final note, the new model will be sold as the 408X in China. 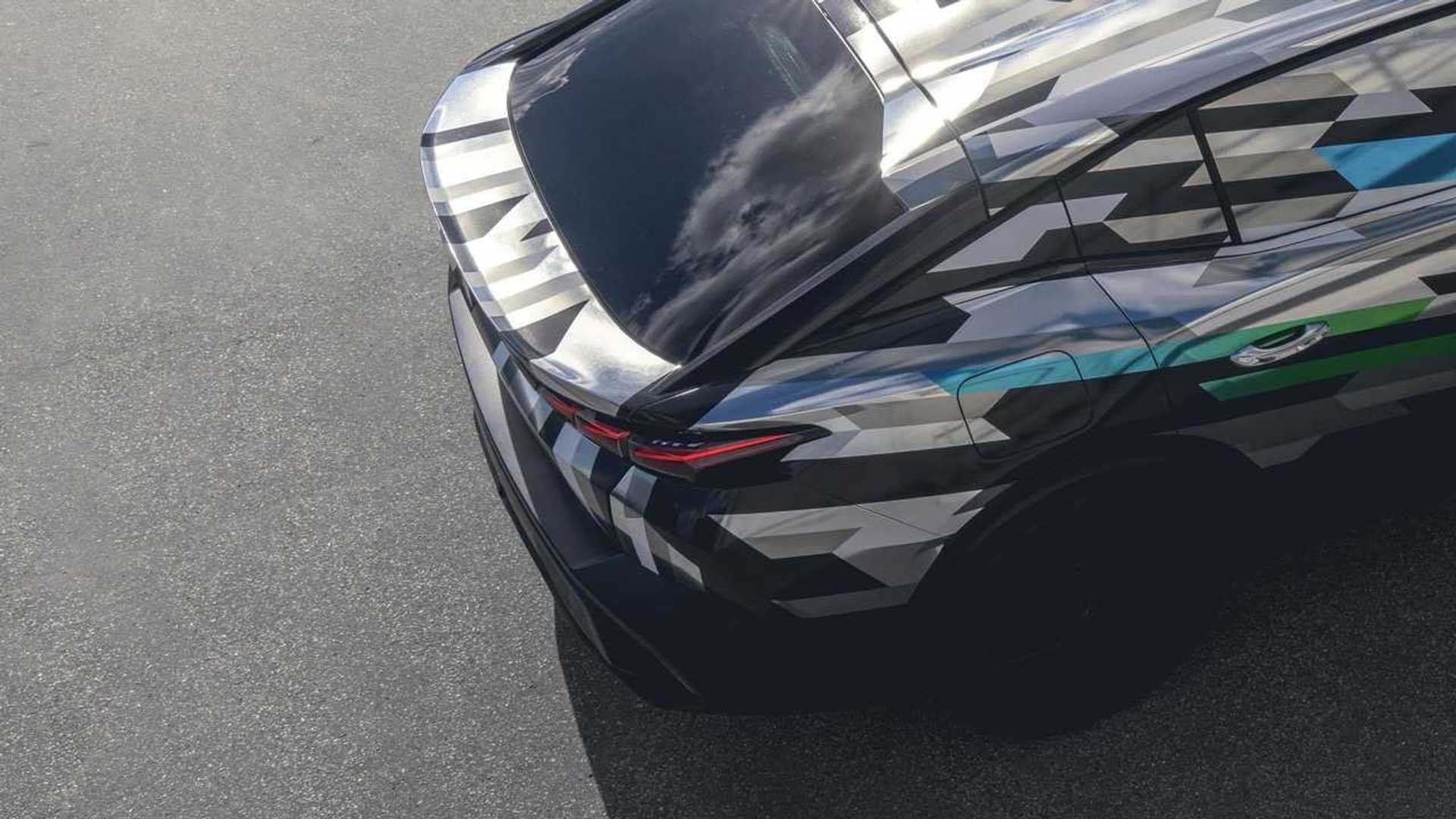