Optional 4WD system - a first for the M3 - gives quicker acceleration and enhanced dynamics, from £77,015

For the first time in its 35- year history, the BMW M3 is now optionally available with four-wheel drive, in addition to the standard rear-wheel-drive format.

The new M3 Competition M xDrive enters production in July alongside a mechanically identical four-wheel-drive version of its M4 coupé sibling. Prices start from £77,015 and £78,315 respectively, each some £2260 more than the standard Competition variants.

The addition of a powered front axle should add around 50kg to the weight of the regular M3 and M4 Competition models (which weigh 1730kg and 1725kg respectively), but it delivers, according to BMW, “track-focused performance with impeccable usability”.

While outright outputs from the duo’s twin-turbo 3.0-litre straight-six engines are unchanged at 503bhp and 479lb ft, the improved traction cuts the 0-62mph time from 3.9sec to 3.5sec, making the new arrivals slightly quicker than a Porsche 911 Carrera 4S.

Crucially, though, it will be the shift in dynamic character that most obviously marks the M xDrive cars out.

Power is sent to the road through an eight-speed automatic gearbox, with a rear-biased set-up programmed “in classic M style”, while the active differential distributes power variably across the rear axle as required. The xDrive system uses an electronically controlled multi-plate clutch in the transfer case to smooth out the power transfer process, while an “optimised” oil supply system ensures a constant level of performance even under consistent hard driving.

A bespoke control unit and wheel-slip limitation function allow for quick responses to any loss in traction, enhancing dynamic performance and making the M3 and M4 capable of “powering through corners in a controlled drift”.

In standard 4WD mode, the system maintains a mostly rear-wheel bias, while Sport mode relies more heavily on the back wheels and 2WD mode disconnects the front driveshafts entirely.

The reconfigured drivetrain is accompanied by a tweaked chassis set-up, with a bespoke steering ratio, redesigned front struts and retuned front axle geometry.

The xDrive cars arrive a few months ahead of the M4 Convertible’s debut, while the long-awaited, first-ever M3 Touring launches next year. 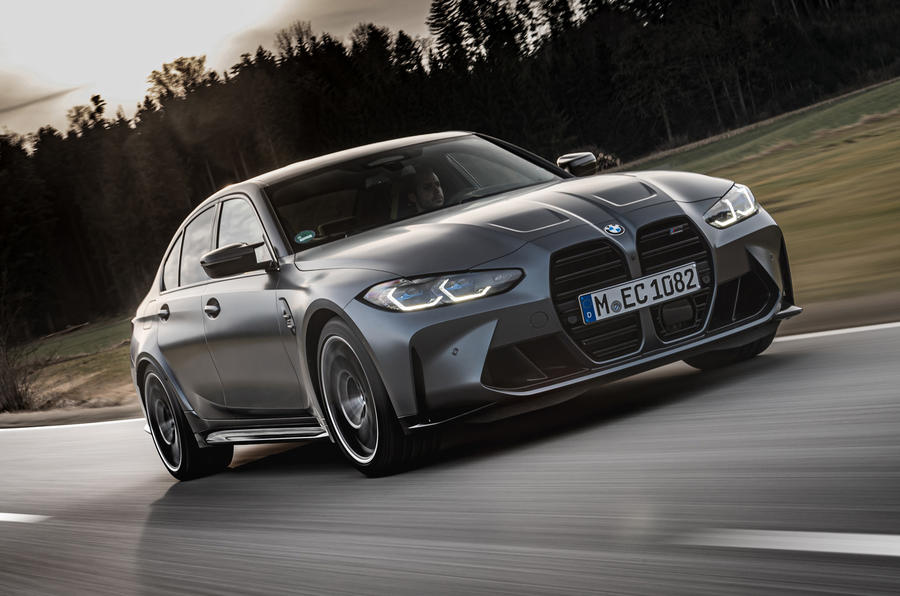 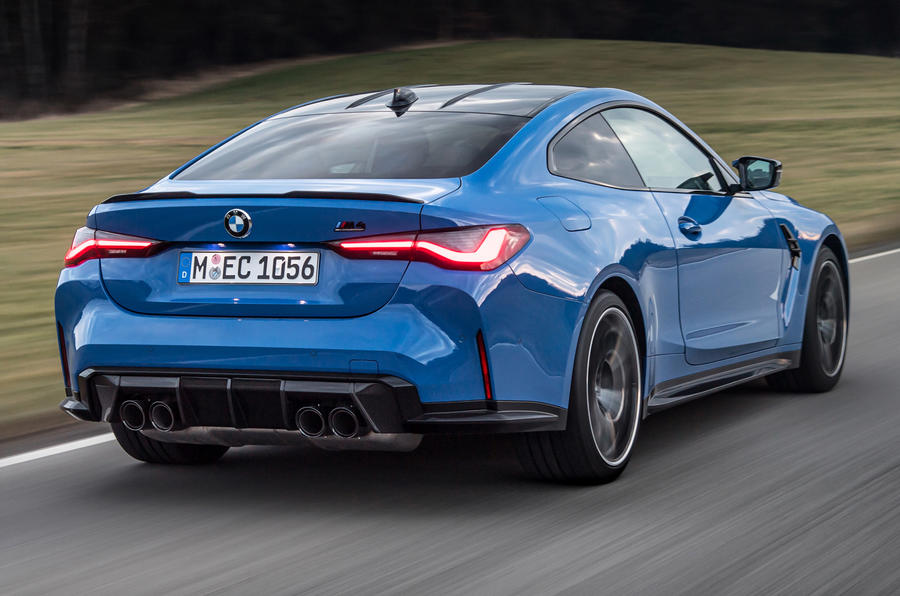