Aston MartinAston Martin Vantage
Aston Martin looks to be readying a V12-powered, track-ready version of its Vantage coupé to rival the Porsche 911 Turbo S from 2023.

The shock news comes courtesy of new images captured by Autocar's spy photographer at the Nurbürgring, showing an obviously uprated Vantage prototype with markedly different styling and hints at a significant performance boost.

Most obvious among the changes are the substantial front grille, added air intakes, a hefty twin exhaust and a prominent bulge in the bonnet – all of which suggest this mule uses a larger engine than the V8 of the current Vantage.

Our photographer said the engine in question is a V12 - a unit not currently used by the series-production Vantage but employed in the closely related V12 Speedster revealed last year. Aston Martin could therefore revive the Vantage V12 RS nameplate last seen on the previous-generation Vantage in 2008.

That twin-turbocharged 5.2-litre engine pumps out 690bhp and 555 lb ft in the topless car, giving a 0-62mph time of 3.5sec and a top speed of 186mph. Expect any series-production Vantage using the same unit to offer broadly comparable performance.

The Vantage is due a substantial facelift next year, and the design changes seen here suggest the V12 option could be introduced as part of that update, in line with CEO Tobias Moers' plan to introduce 10 new derivatives of existing models within the next two years.

Moers has previously spoken of the challenges involved in making Aston's V12 compliant with impending Euro 7 emissions regulations but hinted that "aficionados for a V12" around the world might make such an endeavour worthwhile. In any case, a V12-powered Vantage is likely to have a limited production run or lifecycle to minimise its impact on Aston's fleet-average emissions figures.

Other changes for the Vantage, aimed at sustaining its appeal until it is replaced by an all-electric sports coupé sometime around 2025, will include a new infotainment system and various chassis upgrades.

Moers has hinted a plug-in hybrid option could be on the cards as well, using a new electrified transaxle supplied by Mercedes-AMG and shared with Affalterbach's next-generation C63 sports saloon. 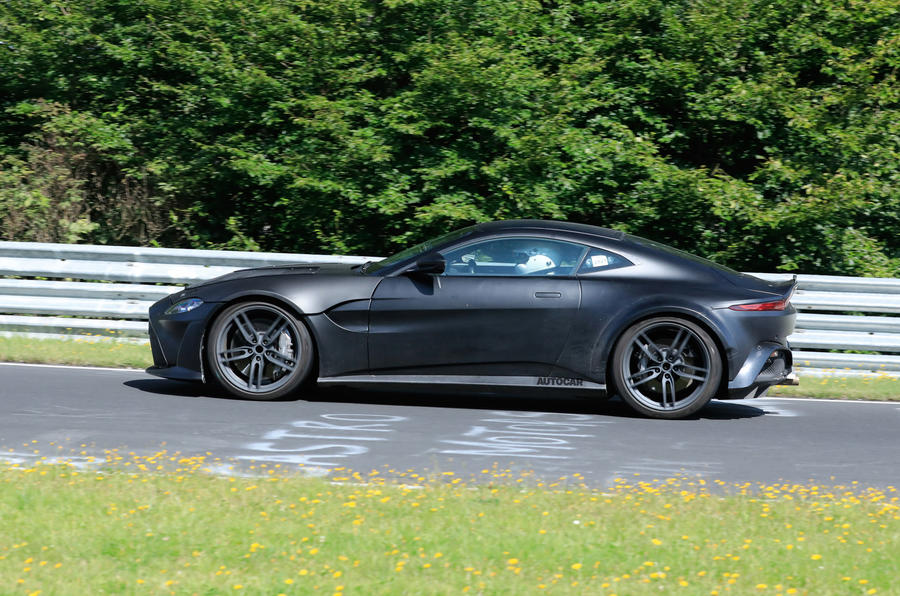 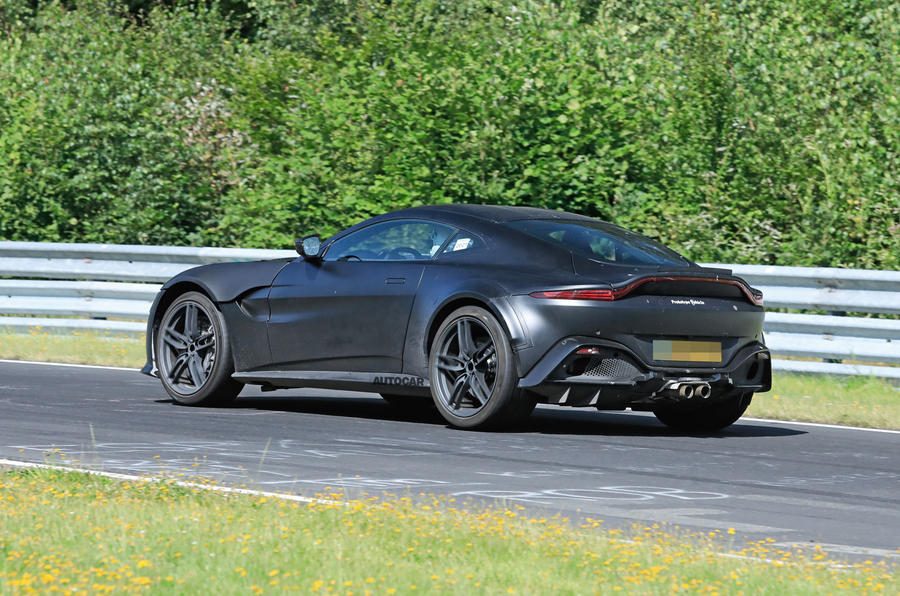 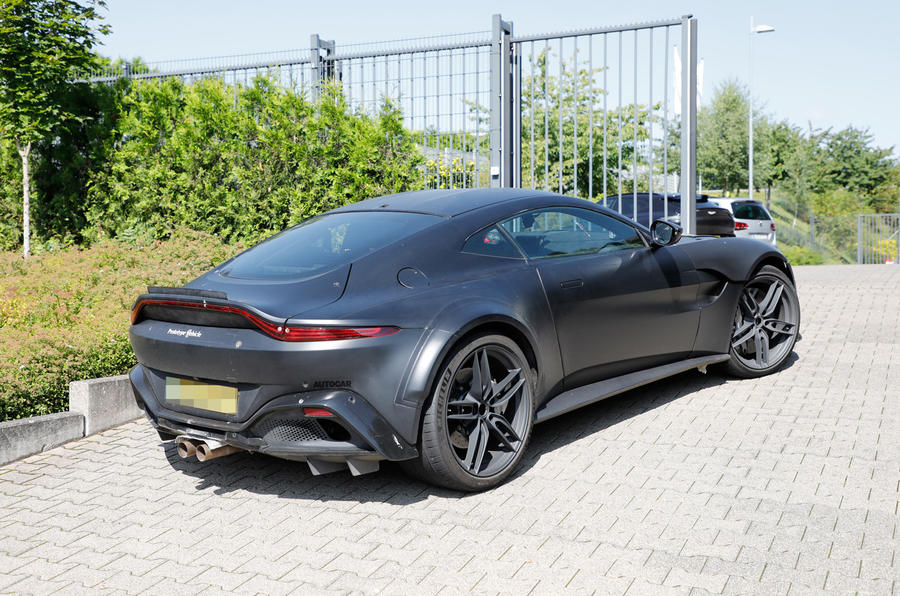