BMWBMW 6 Series
Just a few visual tweaks here and there.

While most of the news about BMW has been focused on the new 5 Series and its upcoming reveal in Korea on May 27, we must not forget that the 6 Series GT will also be making a debut alongside it, too. While it hasn't been the most popular vehicle from BMW, that hasn't stopped the German manufacturer from updating it for 2021. While some spy photos have revealed that exterior tweaks will be the focus for this BMW's upcoming Life Cycle Impulse (LCI, or facelift in BMW speak), these Carpix spy shots are our closest look at the front and rear of the 6 Series GT without most of the camo.

While the latest renderings we featured were based on most of the front and rear being covered up, I think it's safe to say that they were pretty darn close. The most obvious change is that both the 2021 BMW 5 Series and 2021 BMW 6 Series GT adopt a new LED headlight cluster, complete with updated daytime running lights.

What we see in the spy photo seems to be the "Sport" trim, thanks to the rather conservative bumper and vent arrangement; no wide openings and extra vents like those in "M Sport" variants. The hood might be hiding some slight visual tweaks, but at least we get to see kidney grilles that haven't been enlarged. At the rear, we can only catch a glimpse of the bumper and one exhaust tip, and it looks like not much has changed aside from a tweak to the LED taillights.

Expect interior changes to be minimal, too, and will probably focus on an upgraded BMW infotainment system together with some instrumentation tweaks and a wider range of interior colors and materials.

Of course, we'll know more once the car has been revealed in full. But judging by its rather disappointing sales in the United States since it was discontinued, don't expect it to make a comeback anytime soon. 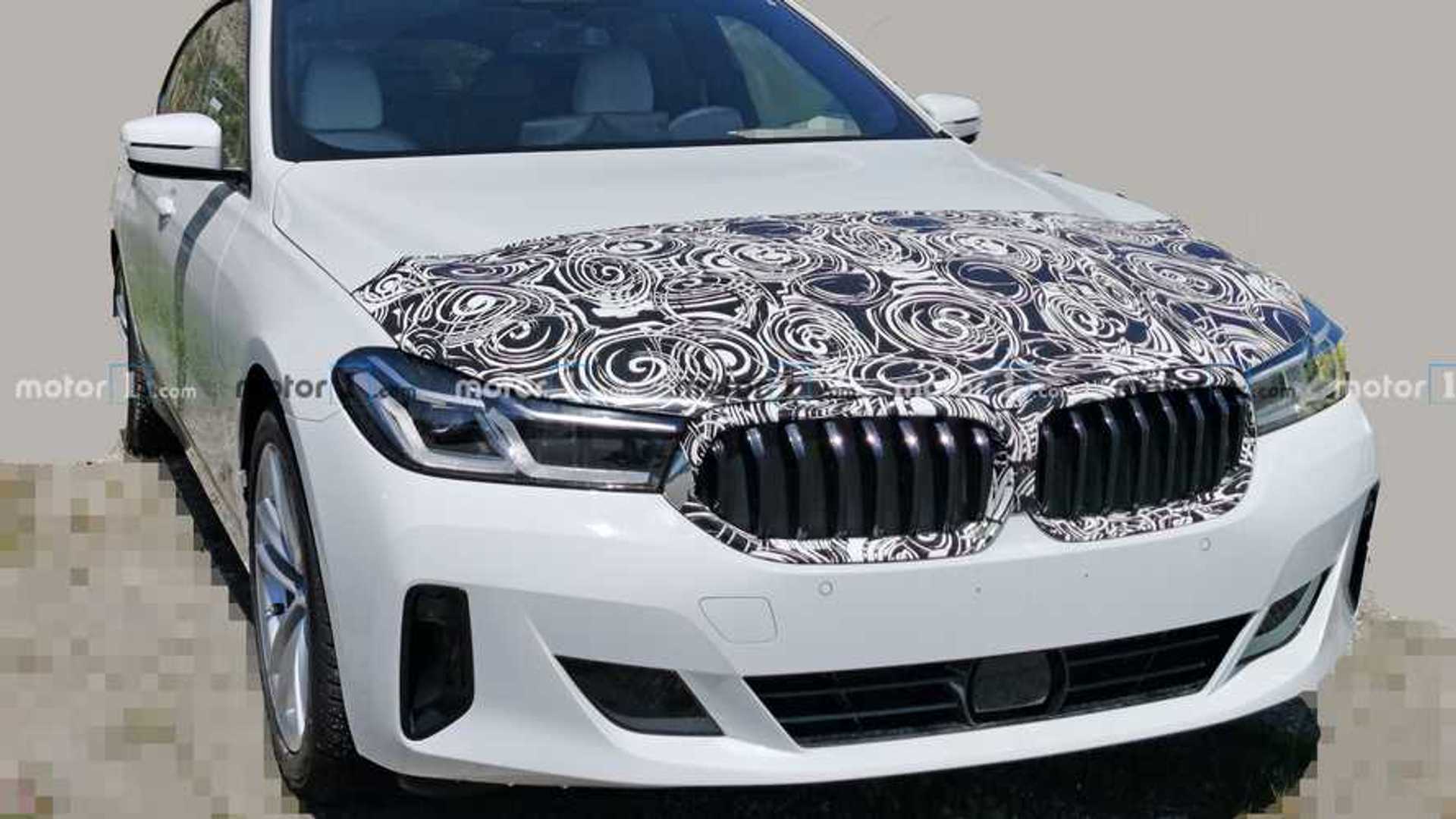 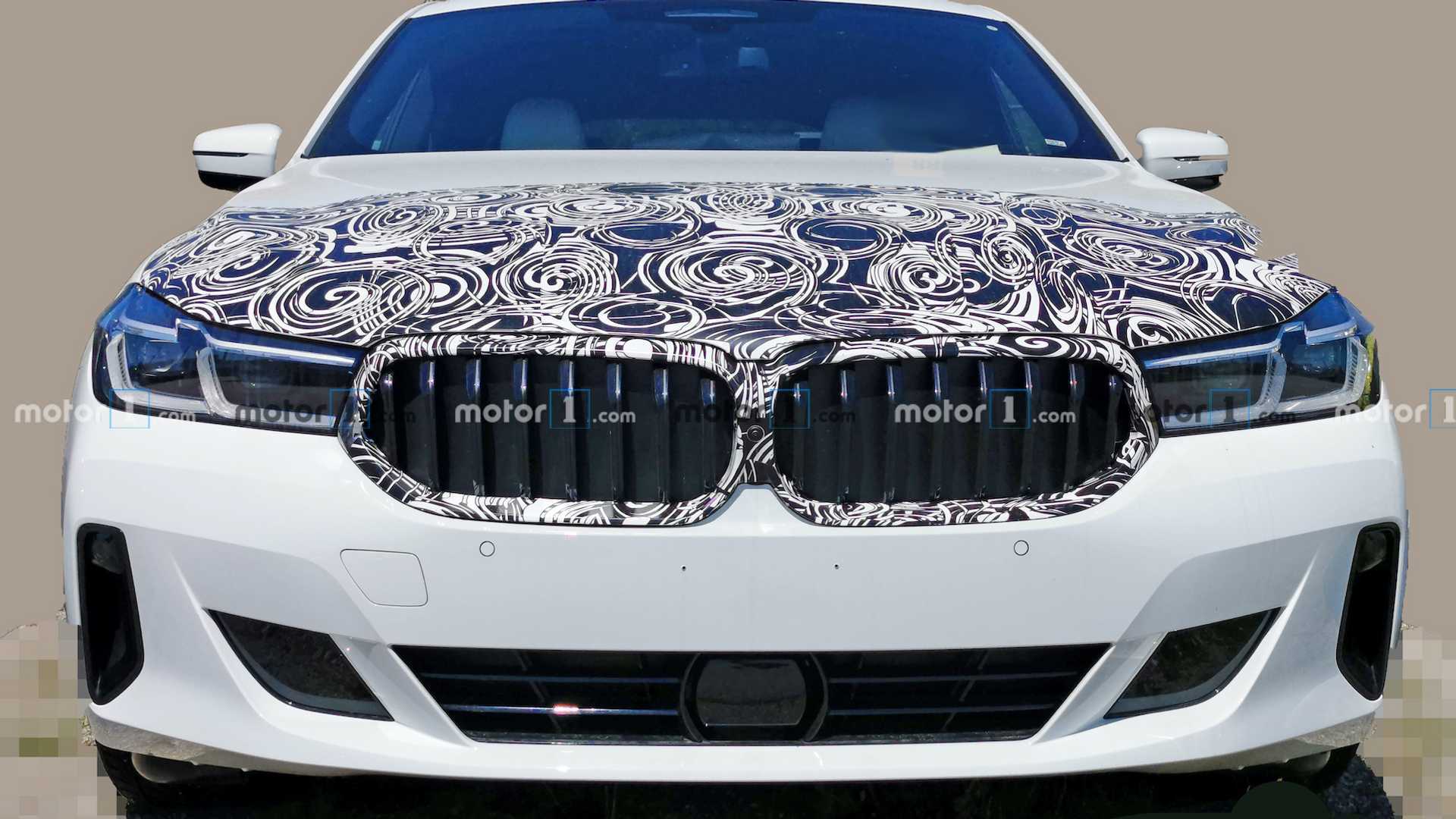 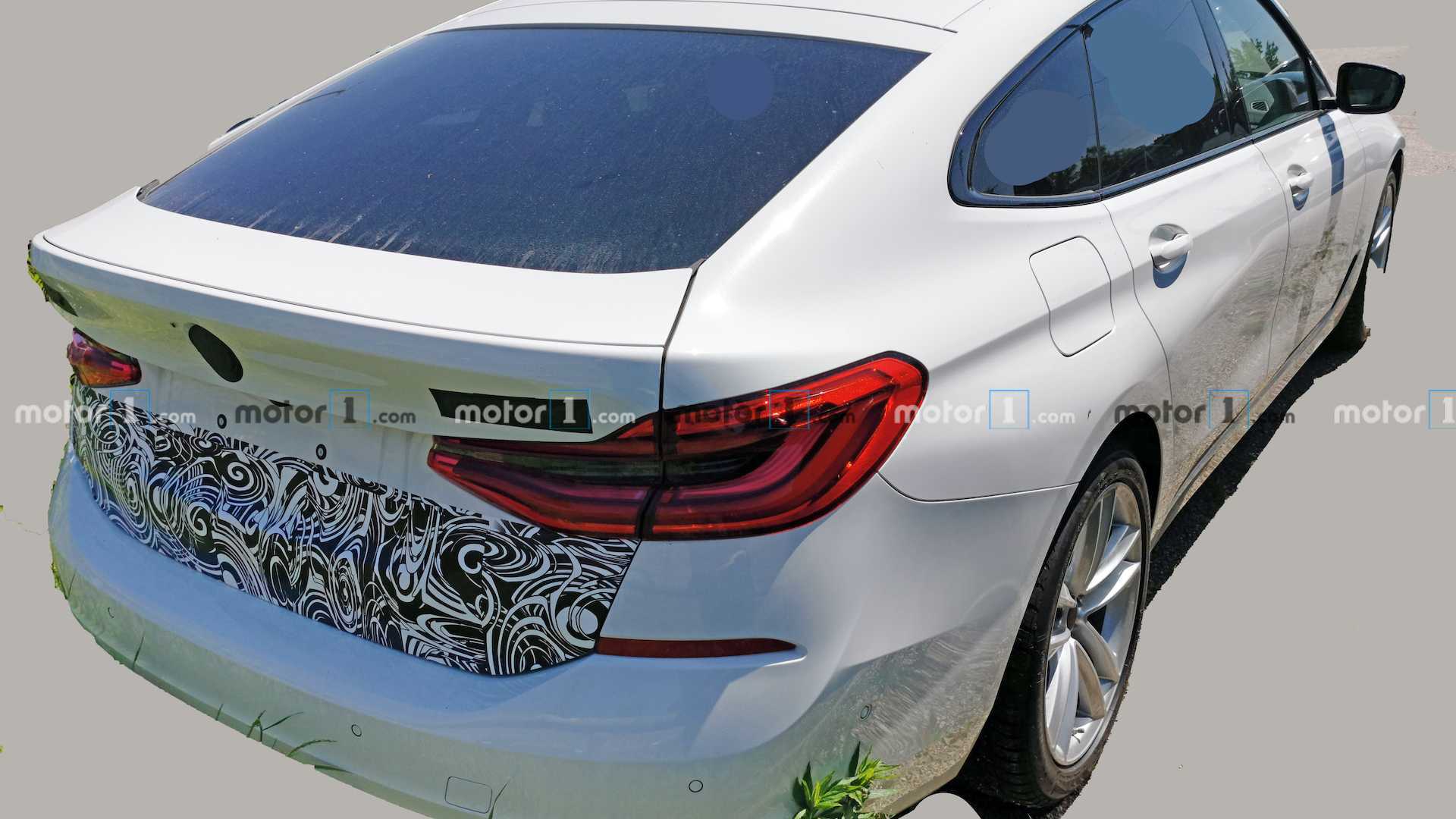