ToyotaToyota Corolla Cross GR Sport
A tweet from Toyota UK from February 2019 mentioned the company's plans to introduce high-performance variants of all models in the future.

The Gazoo Racing portfolio has blossomed since then to include a multitude of models, building upon the vast GR lineup available in Japan where everything from the Prius to minivans has spawned a GR derivative.

It's worth noting Toyota has established a three-tier GR lineup, with the GR Sport positioned at the very bottom by adopting mostly visual upgrades combined with minimal hardware tweaks. Up next is the GR as true performance models such as the GR Yaris and the GR Supra, while on top of the range will sit the GRMN cars. As some of you will recall, the previous-gen Yaris was offered in GRMN attire.

After the Fortuner SUV and Hilux pickup truck received the GR Sport treatment in August, the Corolla Cross is now going through the same changes in Taiwan where the model made its debut this week. Being a GR Sport, it’s all show without any extra go, but Toyota has tweaked the suspension and sharpened up the steering to give the compact crossover a slightly sportier feel.

The Corolla Cross GR Sport can be had with a naturally aspirated 1.8-liter gasoline engine producing a mighty 138 horsepower (103 kilowatts) and 127 pound-feet (172 Newton-meters) of torque delivered to the front axle through a continuously variable transmission.

There's also a hybrid version with a combined 122 hp and this one too sends power to the front wheels via a CVT. Side note - the JDM Corolla Cross launched yesterday is available in a hybrid+AWD combo.

Toyota is expected to introduce the GR Sport version to other markets, and in the meantime, the gas-only version can be had in Taiwan from the equivalent of about $31,600 at current exchange rates while the hybrid starts at $34,100. 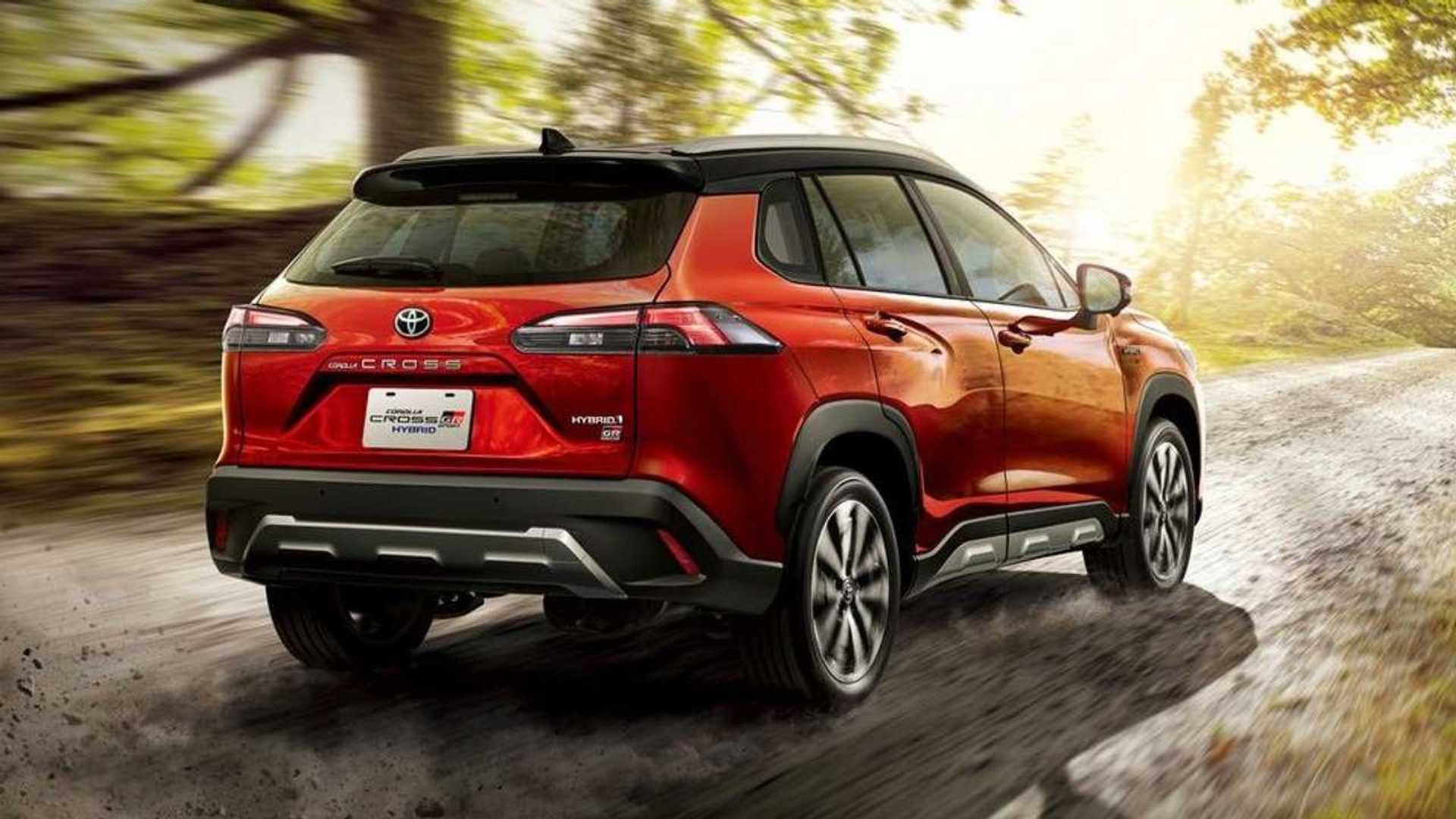