BMW M4 CSL Teaser Images Arrive Ahead Of May 20 Debut It reportedly makes around 550 hp and weighs 220 pounds less than a regular M4.

After seeing lots of spy shots, the BMW M4 CSL will debut at the Concorso d'Eleganza Villa d'Este that will run from May 20 through 22. To hype the release, the Bavarian brand has two new teaser images showing the front and back of its hotter coupe.

The new photos show the headlights and taillights of the M4 CSL. Unfortunately, the lighting doesn't let us see the rest of the exterior design because things are so dark.

The spy shots of the M4 CSL's development give us a much better look at the exterior design, despite the camouflage on their bodies. In front, there's a more aggressive front fascia with additional openings in the lower portion compared to the standard M4. A more prominent splitter is part of the design, too.

Along the sides, the sills along the lower edge of the body stick out farther.

At the back, there's a large spoiler that sticks up from the trunk lid. There are four, large-diameter exhaust outlets sticking out below the bumper. They are separated into pairs with a bit of bodywork between them.

We don't have a good look inside the M4 CSL yet. A batch of spy shots (gallery below) shows heavily bolstered seats with M4 branding in the space that separates the headrest from the seatback.

The M4 CSL will reportedly use a revised version of the standard coupe's twin-turbocharged 3.0-liter inline-six engine. The power output allegedly grows to around 550 horsepower (410 kilowatts), versus 503 hp (375 kW) in the Competition variant. According to rumors, an automatic gearbox would be the only transmission option.

In addition to the extra power, the M4 CSL reportedly loses around 220 pounds (100 kilograms) compared to the regular model. The diet includes getting rid of the rear seats and installing lighter bodywork. To keep weight down, rear-wheel drive is allegedly the only layout.

The M4 CSL will reportedly be a limited-run model with production possibly as low as 1,000 units. Later, an M4 CS would arrive that allegedly has the more powerful engine but not as many lightweight components. An M3 CS sedan is on the way, too. 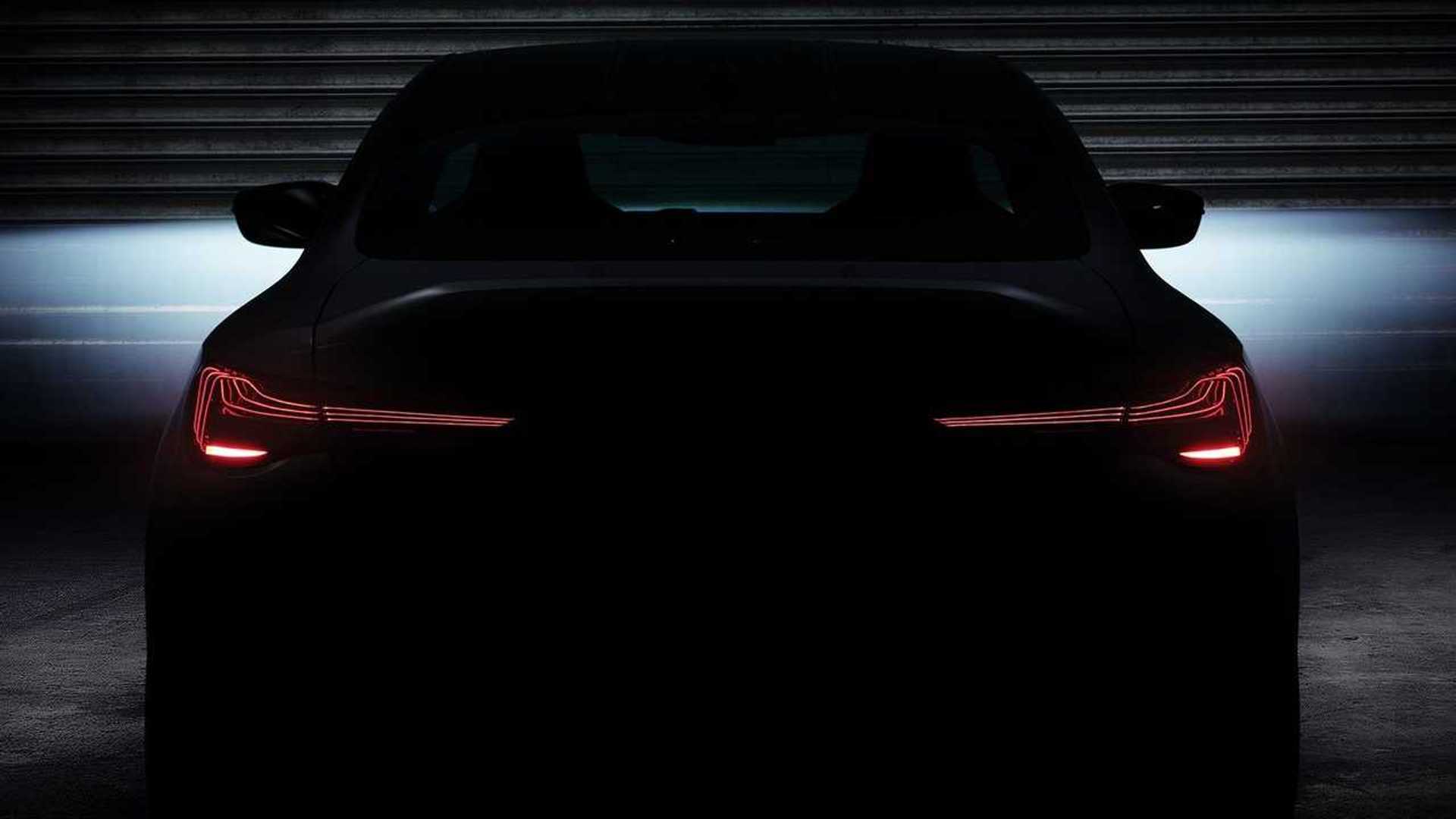