Just a few days ago, we talked about Manhart's BMW X5 M tuning project. It was mean and very, very powerful but honestly, we've always been more impressed by the company's work on different sports cars. And today, there's a new and quite capable coupe coming from Manhart.

Fair enough - the BMW M2 CS is already an absolute beast but the specialists take it to another level with this new package. Visually, the so-called MH2 GTR shows connections with its motorsport brother, but the design is complemented by a carbon-fiber wing at the back and wider carbon-fiber wheel arches. The livery is a mix between traditional BMW M colors and contrasting black or carbon details.

It’s way more interesting under the hood though. The 3.0-liter inline-six engine with twin turbochargers has been upgraded to a peak output of 600 horsepower (447 kilowatts) and 612 pound-feet (830 Newton-meters of torque), up significantly from the stock (but already respectable) 450 hp (336 kW) and 406 lb-ft (550 Nm). That’s possible thanks to Manahart’s new turbocharger, intercooler, and carbon intake system.

But that’s not everything, of course. A completely new stainless steel exhaust system ensures the exhaust gases escape quickly. The pipes are fitted with 300-cell catalytic converters and four carbon-sheathed 100-mm tailpipes. Finally, there’s a custom engine map controlling the new hardware and an upgraded transmission that handles all the added oomph.

Manhart has also modified the suspension in cooperation with H&R. There's an in-house produced forged wheel kit in matte black with Michelin Pilot Sport Cup 2 tires in 255/30 on the steering axle and 295/25 tires at the back. 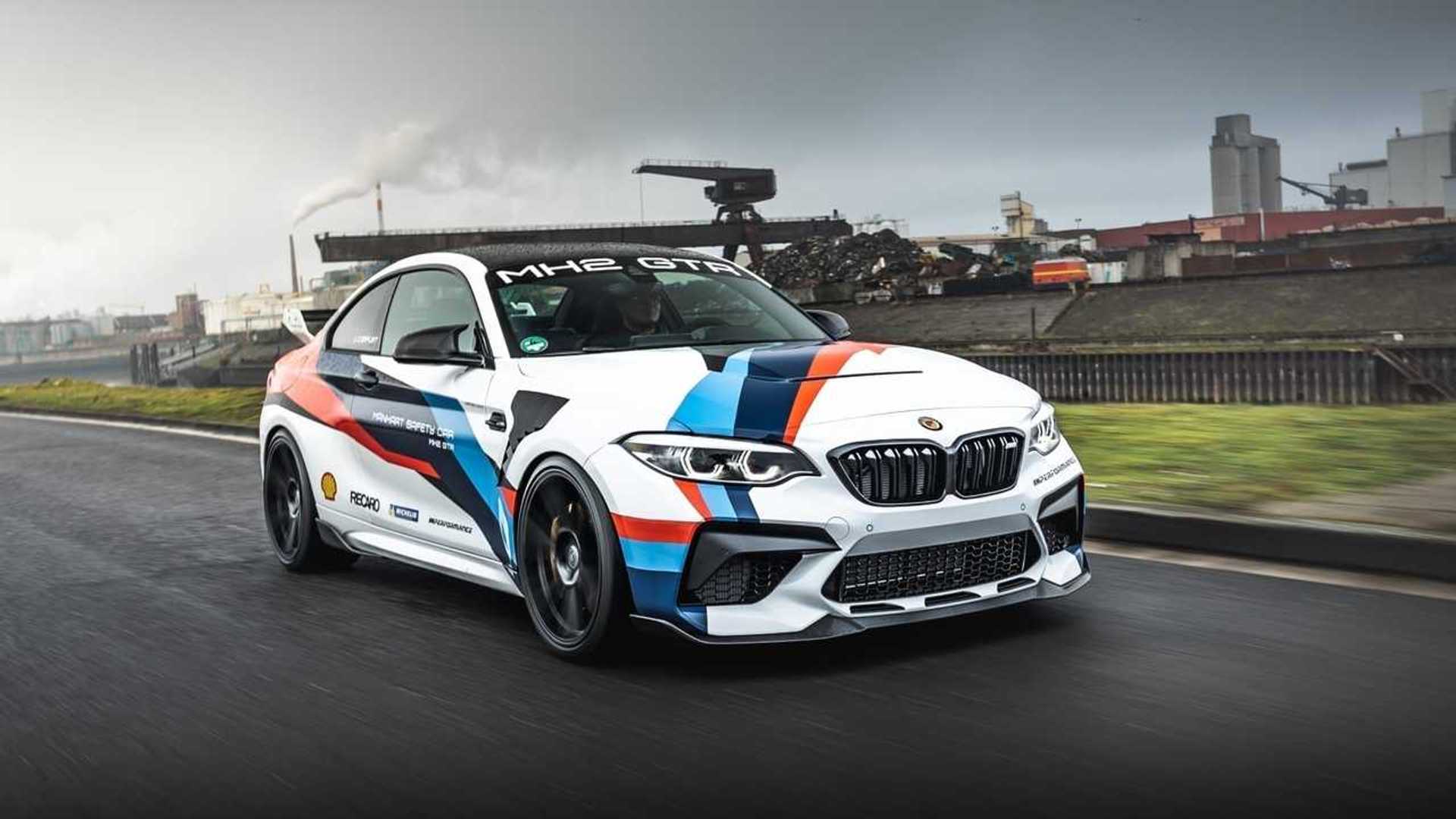 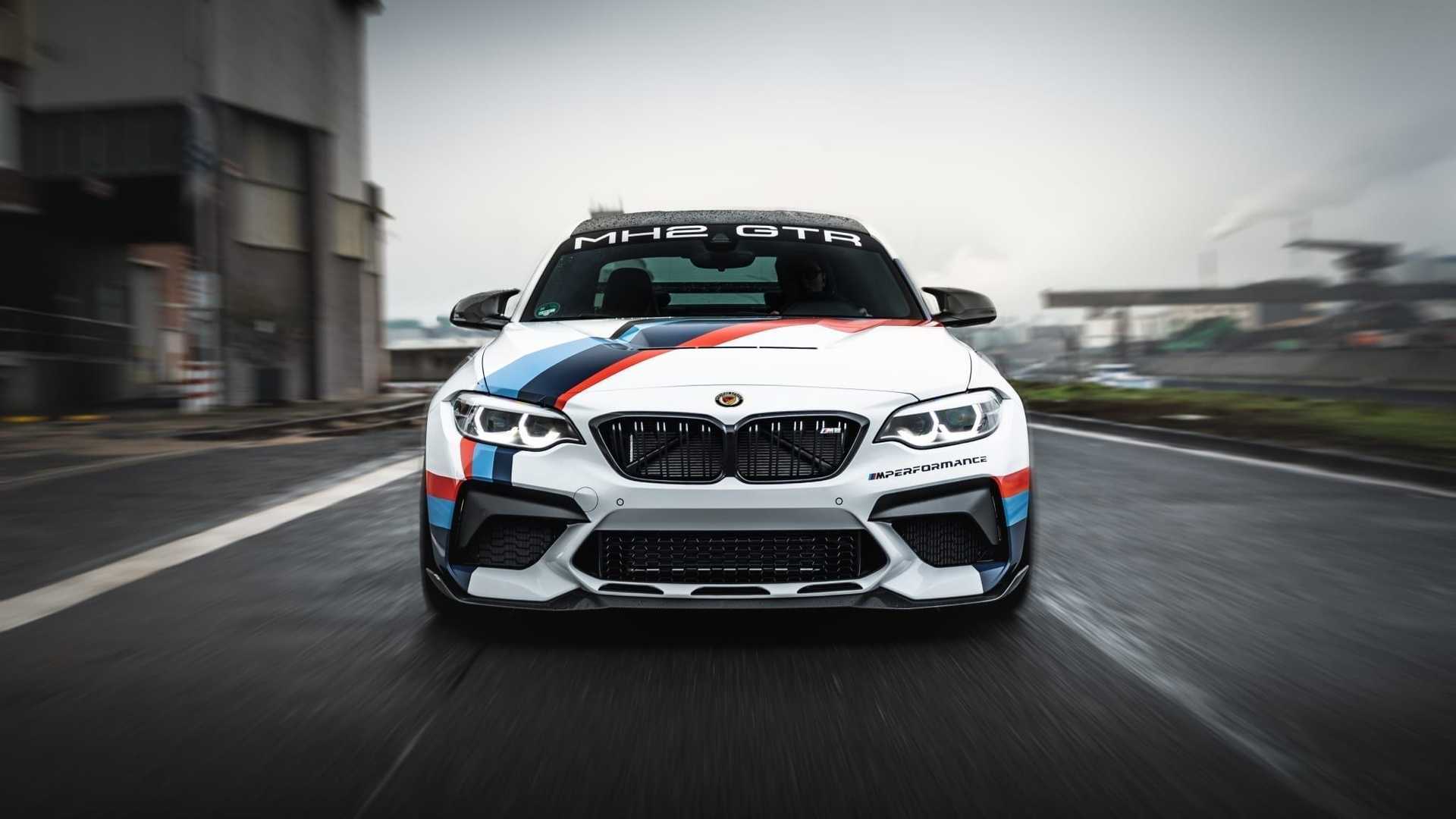 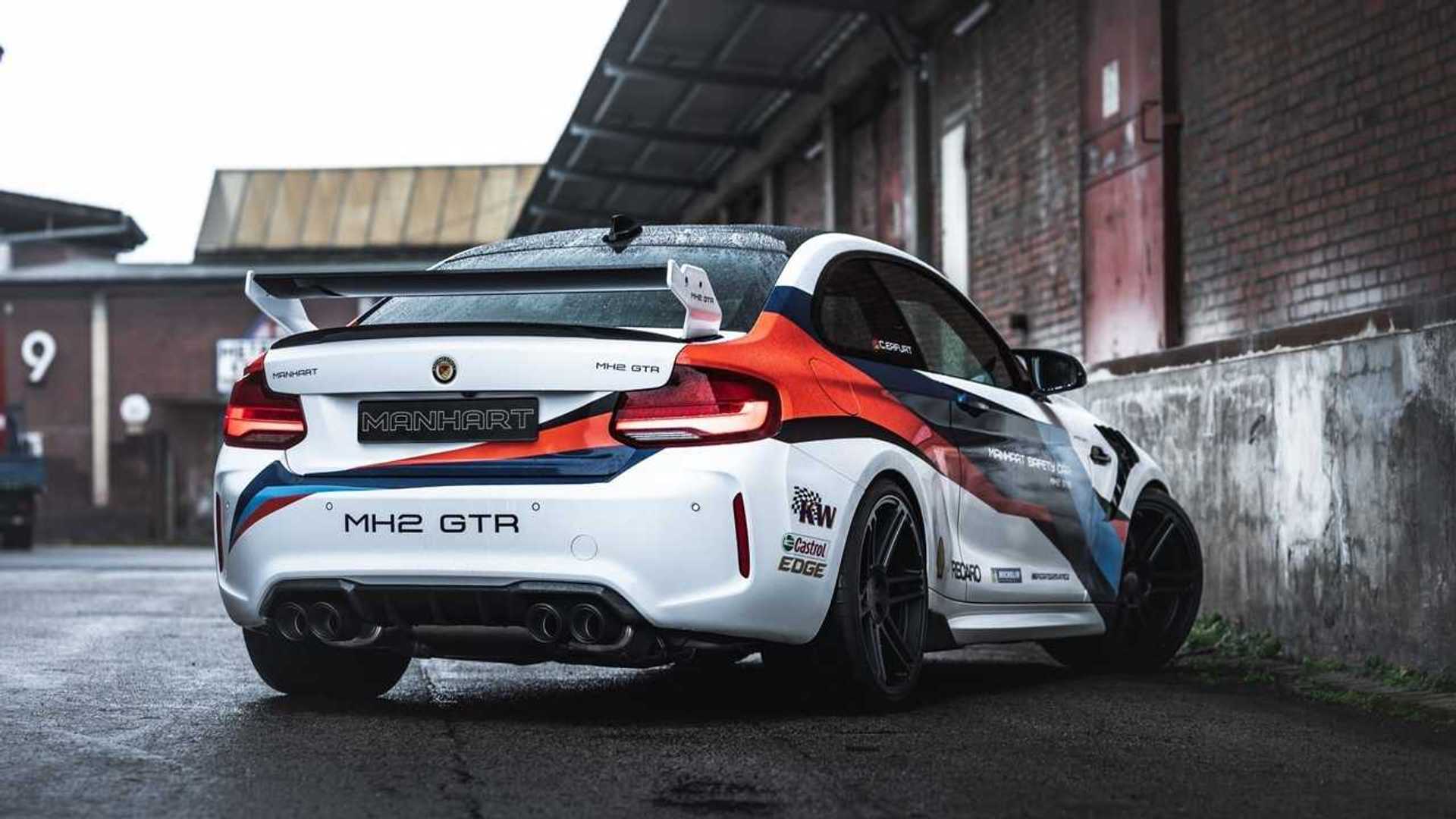