bentleybentley continental
Bentley's Continental GT is set to receive a plug-in hybrid variant. Our spy photographers have already caught the prototype while testing on public roads, and you can take a look at it in the photo gallery of this article.

The prototype looks close to production specification, but do not count on everything being final.

As you will observe, the left rear fender has a charging port, which sports a square cap, while the right fender holds the fuel cap, which is round. The former is a clear indication that we are looking at a plug-in hybrid, as conventionally-powered vehicles would not require two fuel caps, not to mention the difference in how these are installed.

It does make sense for the cap meant for the Type 2 plug connector to be placed in a vertical position rather than a horizontal one, as is the case with the fuel cap.

After all, you do not want water to reach the port and damage it, and most ports of this kind are placed in that position anyway. What is unusual is the fact that there are two shapes for the caps that cover these ports, which might be addressed by the time the vehicle reaches production.

While the prototype features badges that write “12” on its front fenders, do not believe that this prototype comes with a W12 unit. Instead, it might come with the same powertrain as the Bentayga PHEV, which means fewer cylinders than 12, just to name a few changes.

The same powertrain is found, in a different configuration, under the body of the Porsche Panamera Turbo S E-Hybrid, so those expecting the torque of a W12 should not be disappointed.

It will be interesting to see how the PHEV version of the Continental GT will conceal its battery pack, as well as its remaining trunk volume. We should learn more about it as its launch date approaches, but it will be a while until that happens. 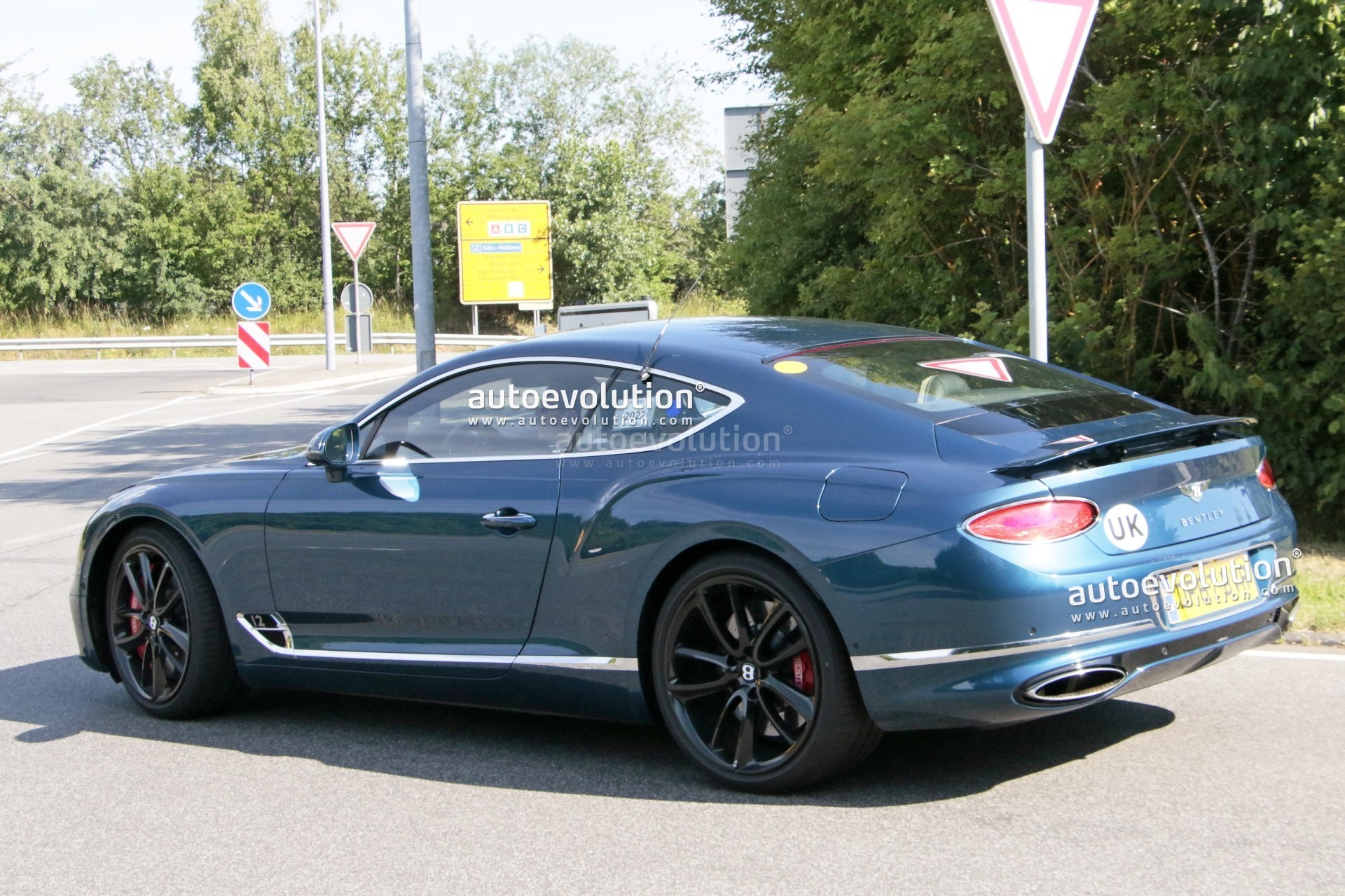 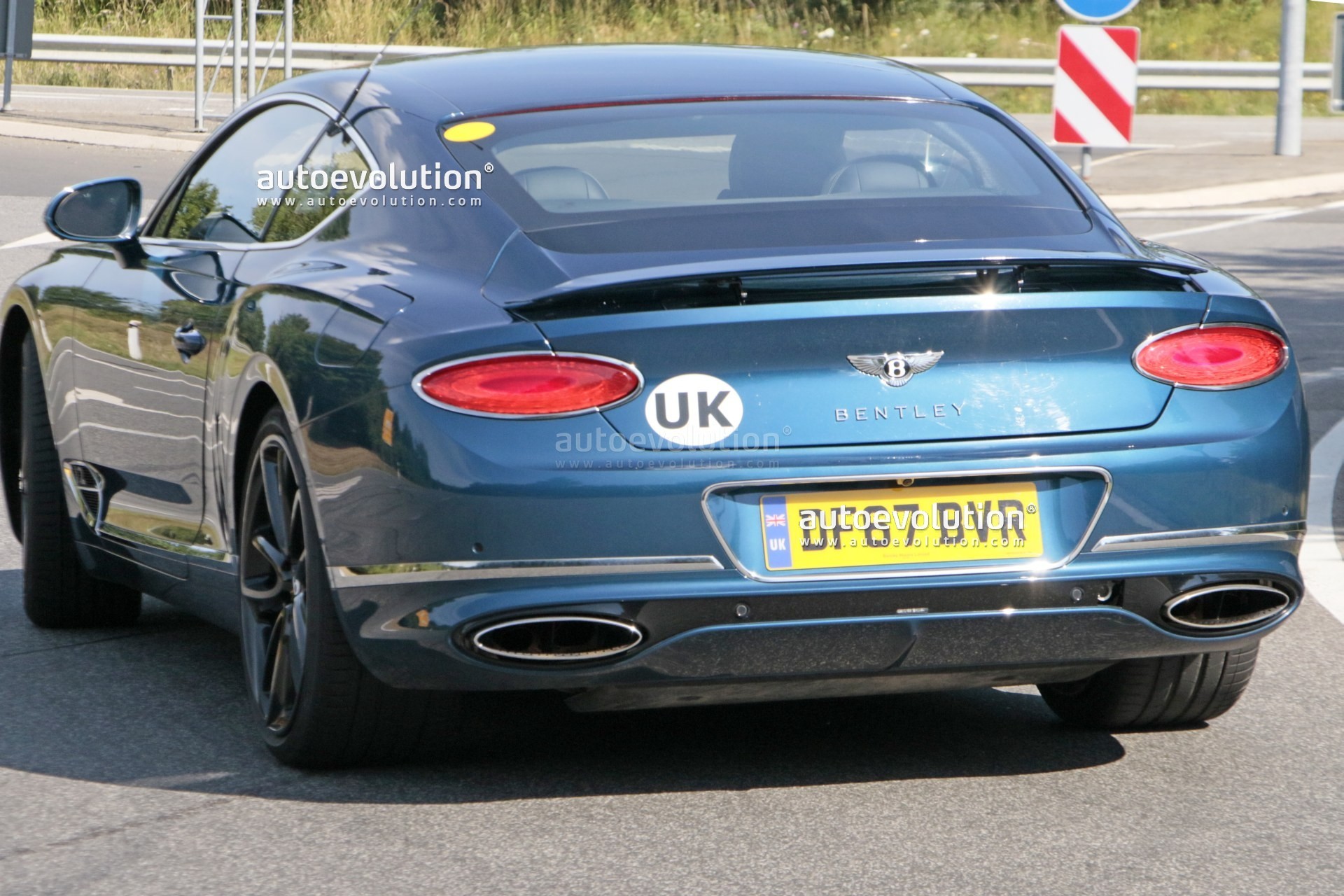