2022 BMW M3 Pays a Visit to the Orthodontist, Gets a New Smile

BMWBMW m3
The bucktooth grille problem of the new-gen BMW M3 and M4, as well as the normal 4 Series, has been discussed countless times, and while the German automaker does not care about it at all, certain tuners do, including Vorsteiner, which is behind this body kit aimed at the sports sedan and coupe.

Simply dubbed the BMW G8X M3/M4 Program, it is available globally, and the biggest change can be seen up front, where the double coffins are now separated in the middle by a horizontal bar. There is also a new chin attachment made of carbon fiber, which should improve the aerodynamic, in theory at least.

More add-ons made of the same lightweight material can be seen at the sides, in the form of the new skirts, said to become available in March, alongside the vented race hood. The rear diffuser, also made of carbon fiber, with its three-piece design, will launch next month. The rear deck lid spoiler, on the other hand, as well as the aforementioned bits, can already be equipped to the two hot Bimmers.

Last but not least, Vorsteiner has prepared various wheel sets for the new-gen M3 and M4. In stock, they maximize tire grip, have a standard liquid smoke brushed finish, and measure 9x20, 10.5x20, 10x21, and 11x21 inches, the tuner says in its social media post. 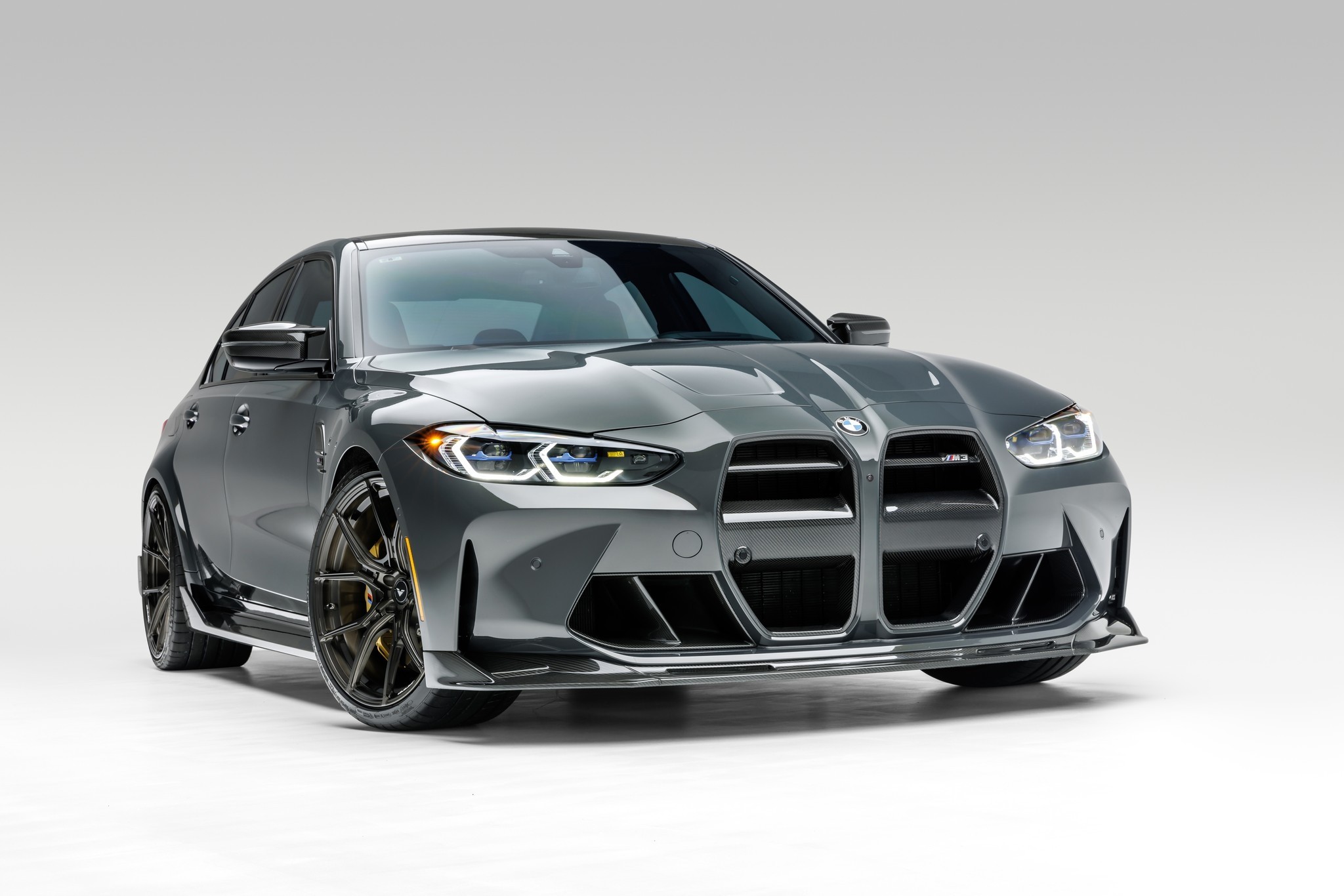 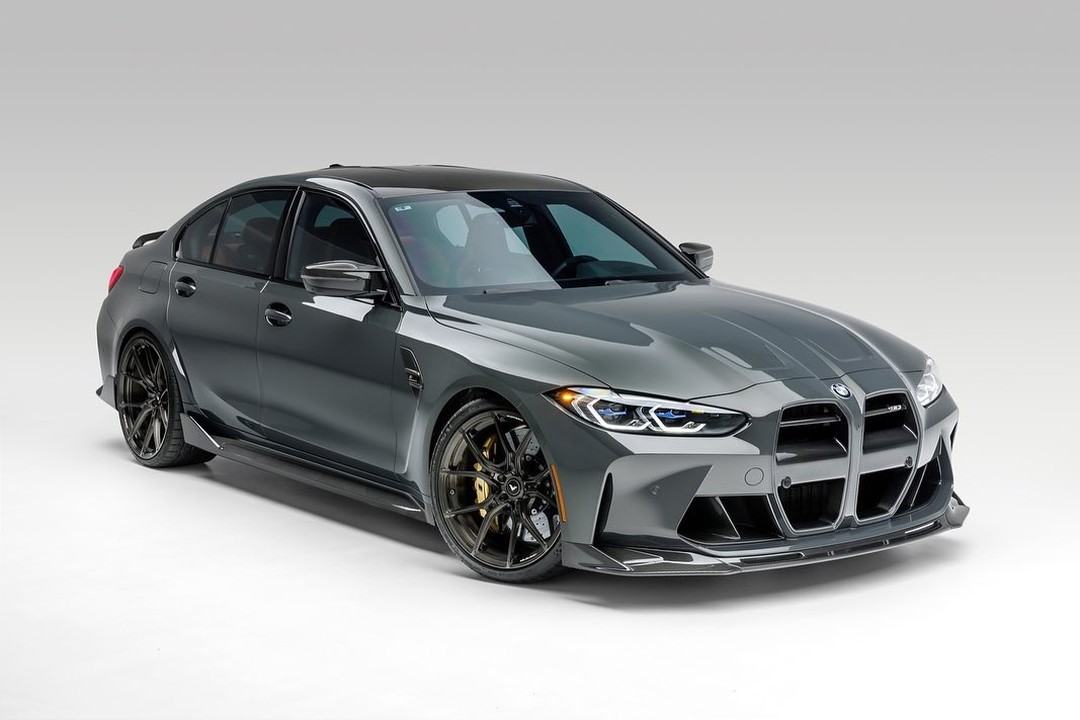