DaciaDacia Sandero
Still drum brakes at the back...

The Dacia Sandero is far from being the most exciting model in its class, but the Romanian supermini remains a hugely popular model thanks primarily to its low price tag. Its attainable sticker makes it an ideal solution for people looking for basic transportation in a subcompact package, which is why the third generation will stick to the tried-and-tested formula.

As we're getting closer to the new Sandero's debut, more and more spy images are emerging with the B-segment hatchback while undergoing the final stages of testing. It has now been spotted in the snowy parts of northern Europe where Dacia had this camouflaged prototype riding on aftermarket wheels for whatever reason.

There's slightly less disguise at the front than before, thus allowing us to take a better look at the bumper with its trapezoidal lower grille flanked by what might be the fog lights still covered in camo. Although the headlights are still heavily masked, we do notice the light comes from LEDs and we're tempted to believe it's not just the daytime running light.

The drum brakes at the back denote this isn't exactly the most sophisticated hatchback in its class, but that's the compromise buyers are willing to make to avoid having to spend extra on a more upscale product. Door handles in a design from this century are (finally!) earmarked for the new Sandero, and it should be the same story with its Logan sedan sibling.

At the back, the most visible change at this point is the new look of the taillights. These not only have a different shape, but they look slimmer and boast fresh graphics. A closer inspection reveals the third brake light has finally been incorporated into the roof-mounted spoiler, which has had another positive effect as the washer nozzle for the rear wiper no longer sticks out like a sore thumb.

While spy shots of the interior are still not available, there are a couple of photos in this set allowing us to take a peek at the new infotainment system. Love it or loathe it, Dacia's revamped Media Nav setup will be of the tablet variety as the screen appears to be sticking out from the center console. The display's thick frame doesn't look too good, but we're hoping there will be an optional larger screen with a thinner edge.

Chances are the new Sandero and Logan duo will premiere at the 2020 Paris Motor Show early October on Renault's home turf. As previously announced by the company with the diamond logo, the new small cars will use a low-cost version of the CMF-B platform that has underpinned the Clio and Micra superminis, among other models. The crossover-esque Logan and Sandero Stepway models should follow in 2021 when we're also expecting the Logan MCV wagon with its own Stepway derivative. 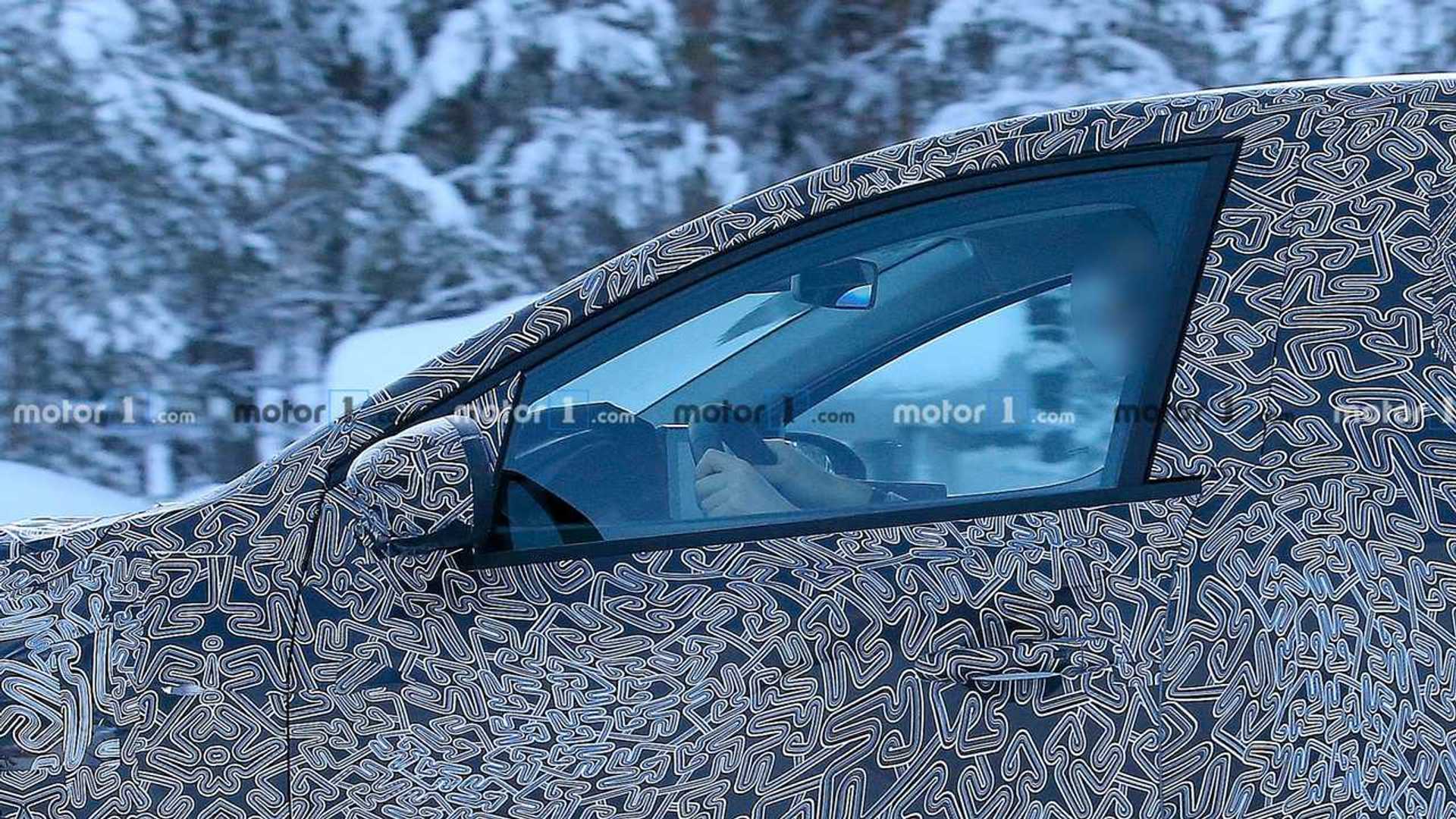