RenaultRenault Captur
Introduced in 2013 as a high-riding Clio with a similar platform to the Nissan Juke, the Captur is a lot nicer in every respect for the 2020 model year.

The second generation levels up to the CMF-B vehicle architecture of the... wait for it... second-generation Juke, and a plug-in hybrid marketed as Renault e-Tech will be introduced in a few months' time.

Until then, the French automaker is much obliged to detail the all-new model in a mega gallery consisting of 130-plus photographs. Customization is of the essence, and if you take a look through the exterior color options and two-tone combinations, you'll understand what the Captur is all about. The urban crossover also happens to be a treat inside, where two-tone upholstery is complemented by metal trim and high-tech gadgets.

The Clio-inspired touchscreen infotainment system and digital instrument cluster are joined by a fashional gear lever for the six-speed manual as well as the dual-clutch transmission. Bigger inside and out, the Captur is 110 millimeters longer than before. This translated to more legroom for the rear passengers (an improvement of 17 millimeters) and 81 additional liters for the trunk. To the point, 536 liters behind the rear seats.

Renault is also proud of the NVH improvements, promising fewer decibels at speeds of up to 130 km/h. In addition to better insulation from wind and tire noise, the subcompact crossover features a quicker steering rack and more torsional rigidity for superior handling.

Turning our attention back to the plug-in hybrid e-Tech powertrain option, the Captur will combine a 1.6-liter engine with two electric motors and a battery pack with 9.8 kWh. That's good enough for 45 kilometers (28 miles) of all-electric range at up to 135 km/h (83 mph).

The ICE-only list starts with the three-cylinder TCe 100, followed by the TCe 130 and TCe 155 four-cylinder turbo gasoline engines. Only the most powerful of the lot is available with the EDC transmission. Turbo diesels include the Blue dCi 95, Blue dCi 115, and Blue dCi 115 EDC. 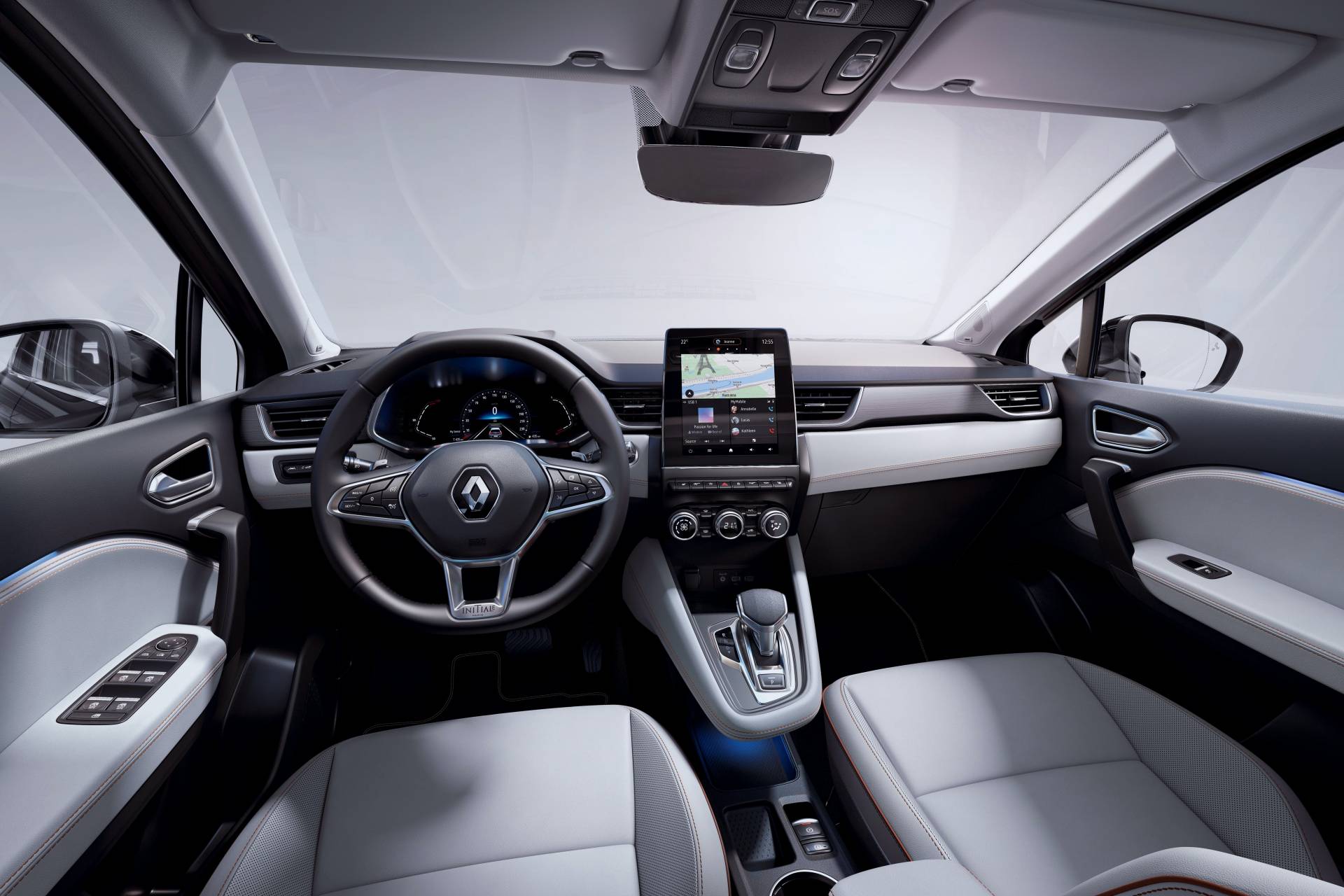 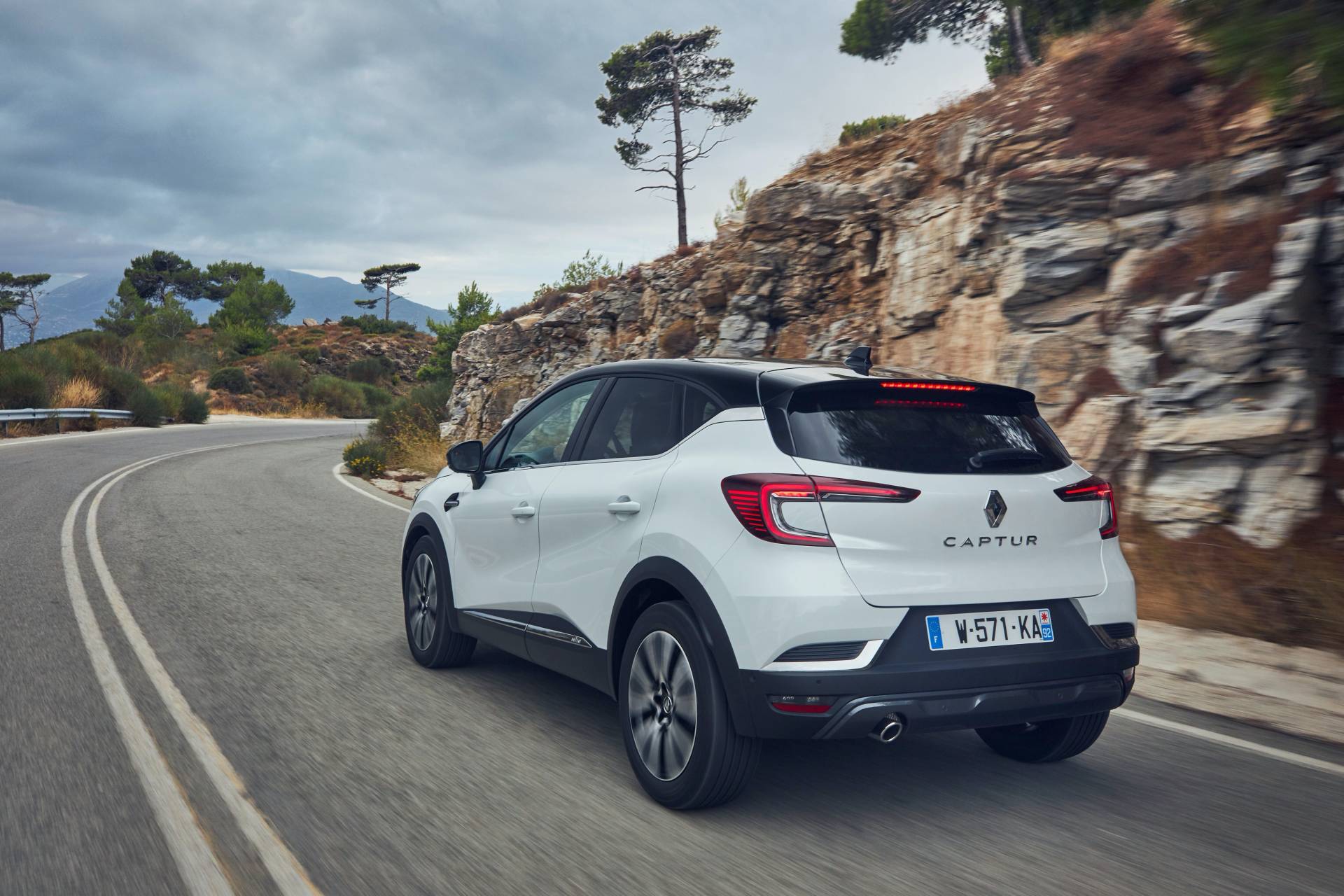